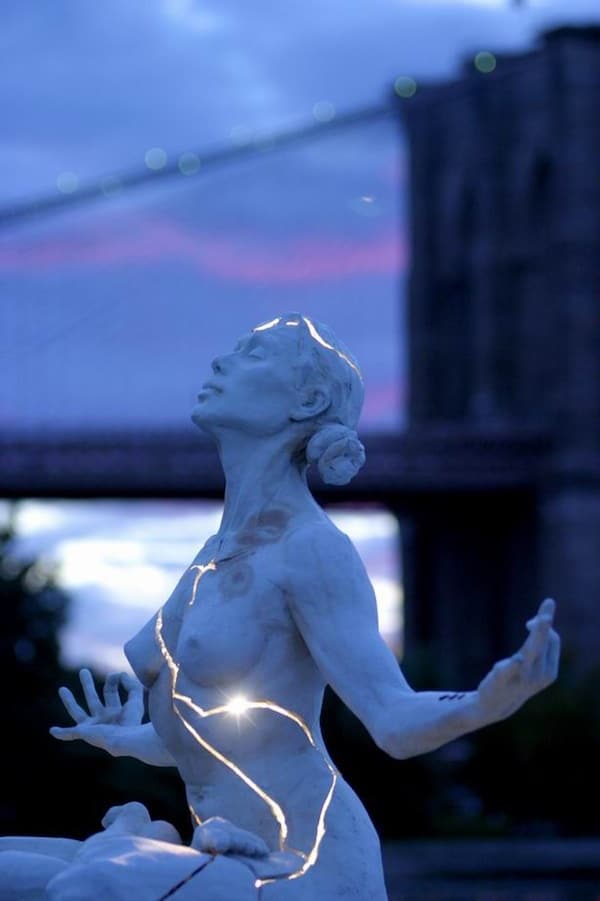 Nothing but the truth.

I just wish we had someone tell us the truth every day.

Not what we want to hear… but the way things are.

I think we would grow up faster.

We would be less naive.

We would be less heart broken.

Since we would know the truth from the beginning.

We would waste less time.

It would be hard at first but we would be able to change direction earlier on.

We would have a better chance at being with the right people.

In my early twenties I dated someone for 5 years.

One day he called me to tell me he had been with someone else.

I broke up with him.

I remember the day so clearly.

I fell on the ground after I hung up the phone.

My heart broke so badly.

The truth was that he had cheated on me all 5 years.

And I did not know.

I did not have the truth, and I lived in my version of reality.

I lived in a world that did not exist for anyone else but me.

Talk about a blind isolation.

Imagine if I knew the truth about it the first year.

Yes my heart would still break but I would not have lived in a fake world for another 4.

But what is a bigger crime is knowing that we are being lied to and turning our head the other way.

We become the bigger liars.

And since most of us don’t have someone who is brave enough to speak the truth to us, we need to be the one to do this.

To seek the truth.

If you know someone in your life who is lying to you but you are so afraid of losing them that you pretend not to know.

Ask yourself this question.

Is this person worth the sacrifice of your truth?

Many years from now the truth will surface and you will grieve the life you could have had if you faced what was in front of you.

THE BOOK THAT WILL SET YOU FREE.