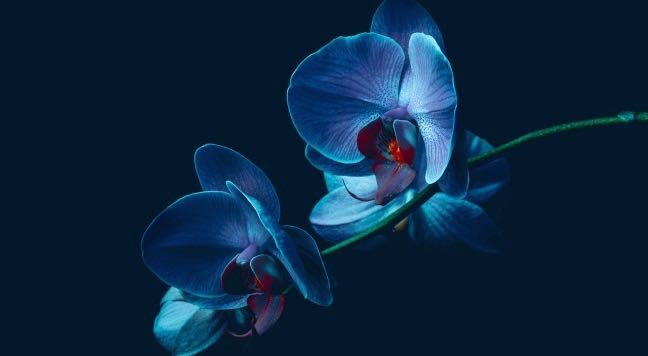 I want every person who has lost someone they loved to be told their pain won’t destroy them. (Click to Tweet!)

I want every homeless human to be told they have a home.

I want the women and men who have been cheated on to be told it wasn’t their fault.

I want the people who are left without a job to be told they are worthy.

I want everybody who has been lied to to be told the truth.

I want the fearful to become fearless.

The betrayed to be loved deeply.

The sick to be given a cure.

The disabled to be carried.

The bereaved to be be healed.

The poor to have their bills paid and food on their table.

The wrongly blamed to know they have done nothing wrong.

The innocent who are held in prisons to be free.

The single moms to have help in the middle of the night.

The mothers who lost children to know they could not have saved them.

The bullied to be rescued.

The single men and women to know there is someone out there for them too.

The unlucky to find so much luck that they would think they are dreaming.

The lost to be found.

The missing to come home.

The soldiers to have no battlefields.

The mentally sick to have moments of peace.

And if one of the above people is you, know that you ARE MY HERO.

You are the unsung hero of the world who wakes up every day knowing that life may not change again but you still wake up trying.