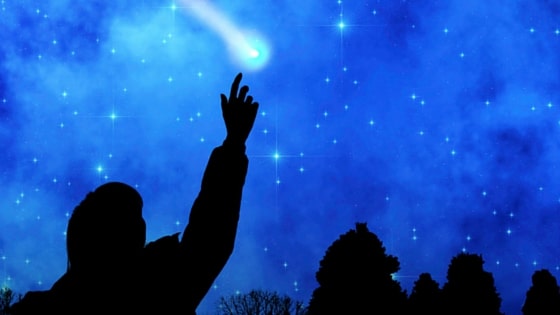 The First YearBlogMessage In A Bottle

Your Words Are Begging You to Write Them

You are a writer, a phenomenal, mind blowing writer born to write up a universe.

Born to put words together like a big ocean.

You are here to construct a story of passion, nature and love as if you lived it, walked in it.

You have books inside of you, books that only you can write.

There are poems there too.

And songs. There are so many songs within you sounding like a melody already.

If I could show you the beauty of your quirks you would see the similarities you have with the greatest writers of our time.

I wish you could see that your most vulnerable moments are meant to be written out of you.

Writing a book, a blog, a journal, a novel, a song, a poem or whatever you heart is asking you to write is as important for your mind as water is to our bodies.

Language was created so we do not live inside our minds. (Click toTweet!)

Words were invented so we could take the world we live in and share it with everyone else.

I am writing to you right now. I am lifting the crazy ideas from inside my head and bringing them out to you.

The only thing that could stop me from doing this is my my ego.

My worry that you would think I am not good enough.

And because I threw my ego on the floor and crushed it I am able to get my words to you.

Today, I am going to ask you to crush your ego and give birth to your written words.

It could be two words strung together.

It could be one sentence, one paragraph, a hidden chapter you wrote and never shared.

It could be a melody on a forgotten piano.

A song nobody else wants to sing, but you.

You have a pen in your hand, start using it publicly.

Write about flowers, waves, feelings, trees, dreams, dust, love or anything you want.

Your words are begging you to write them.

I am begging you to write this weekend.