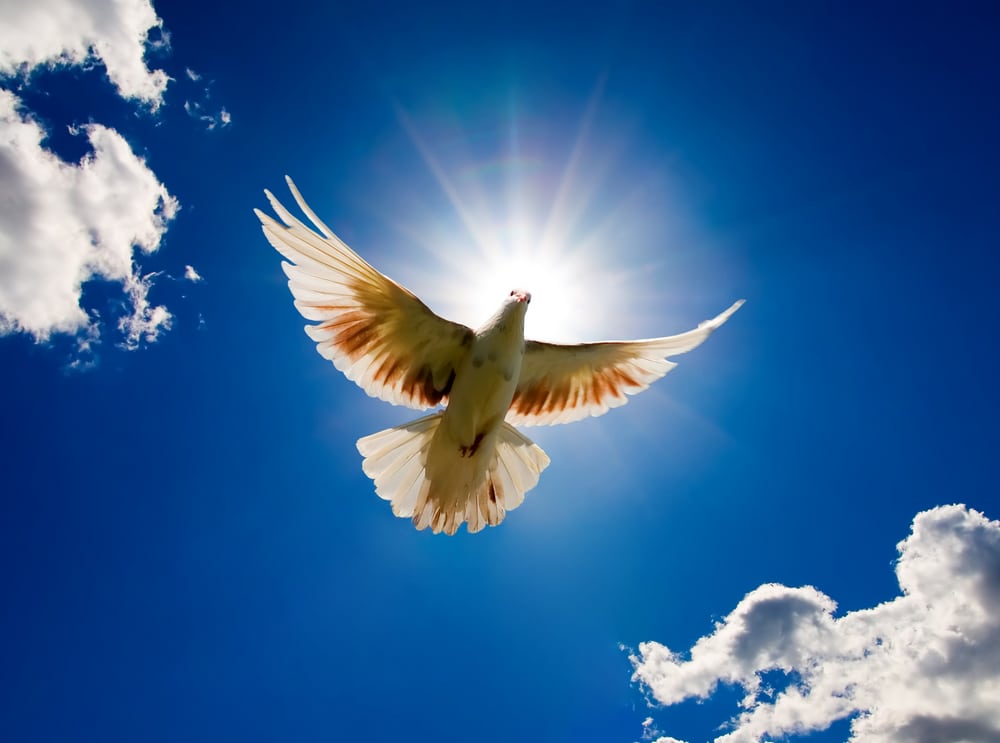 I have been on many epic life fights.

When I was 18 years old I moved to a foreign country and fought to get admitted in an Ivy League school in a second language.

The fight was never fair to begin with.

I had just moved to England, I could barely speak any English and I had to compete with all the people who were born to speak and write in English.

But that did not stop me.

I did not use it as an excuse to not go for it.

I remember I studied for exactly 13 hours every day not including the breaks.

When the results came in, I remember I got the call and I got in to the #3 University in England in full scholarship.

My brain could not believe it.

It was an epic fight. 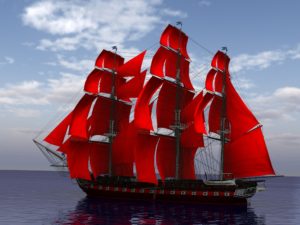 Never expecting to make it to the top.

I had detached from the result.

It had become about the day to day fight.

The amount of hours.

And endurance to keep going.

When my husband was diagnosed with terminal cancer and was given 6 month to live, we went into the biggest battle of our lives.

During those years we were told over and over again…he won’t make it.

But we did not stop.

We fought every day.

We hoped every day.

We tried everything including traditional, non traditional and not so conventional treatments.

In the end we knew we had tried everything.

The day he died.

I knew he knew we tried everything.

And if we had to do it over again knowing the end result we would have fought that same fight.

There have been other epic fights…too many for one blog.

But there is one fight that I am in today…that you will get to witness.

As a new author, someone with no big connections, money or big invitations to be on big stages…

I am walking in to this as a warrior.

Deactivating all the possible stories inside my head…telling me what are the chances of making this book a #1 book.

You won’t have the exposure.

You don’t have the big stage.

But it’s not about that.

Its about the mission.

Fighting this fight without attachment to anything…apart from the beautiful thought of you reading my book and having the tools to change your life.

You see my dear friend, deciding to fight for something you want has nothing to do with what you think you will get in the end.

It has nothing to do with the result.

It has to do with your character.

It has to do with the passion that lives in your heart.

I must say I have quite a negative reaction to people who tell me all the reasons they cannot do something.

Fighting the fight has nothing to do with the obstacles that are ahead.

It has to do with who you are.

And if the stars align and hard work meets opportunity then that’s the cherry on top.

When I look back and think of the cancer journey, the single working mom journey, the book journey and the grief journey it is during the fight that I lived fully.

So if you have already decided not to fight for what you want because the chances are you won’t get it…please rethink the decision.

Unless that’s who you are…and passion does not live in your blood.

I am not interested in the reasons why you can’t do it.

I am really not.

Just the reasons why you will do it.

What drives passion in your veins.

And what fight you are fighting because of that passion.

PS. Pre order my book and join me in the fight to mend millions of broken hearts and raise the bar of life after loss.