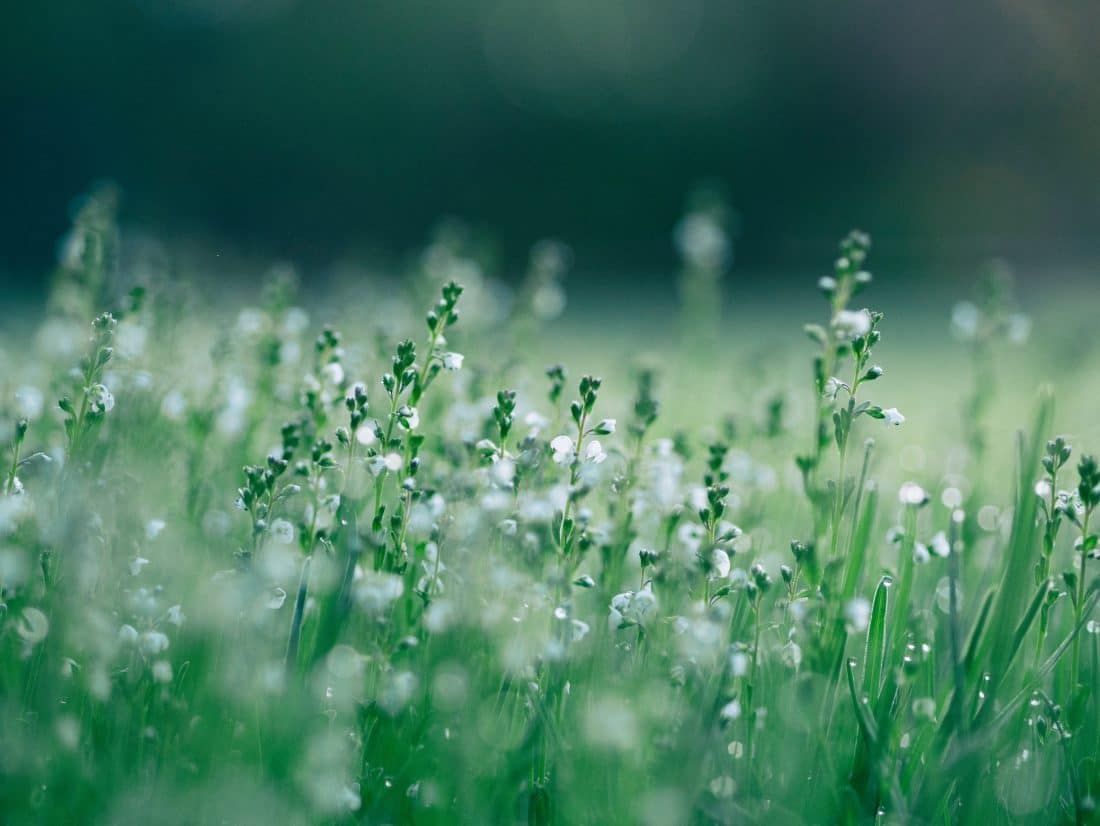 My Evening With A Wolf Spider

You know when your life changes forever, at least for me, the only thing I could think about was, “what am I going to do without my husband?” I couldn’t think much further than that. I was in a type of shock that I had never experienced before. I felt like I was in an endless fog that would never lift. When it hit me how much there was to take care of, it was absolutely overwhelming.

Of course I have lost family members prior to losing my husband, but I was never the one responsible for taking care of everything. Where do you start? I’m the type of person who likes to get things done right away, so things aren’t left pending. However, that’s not really how this works. It seems like grief has a mind of its own, and sometimes it’s just best to do only what you NEED to do. For me, it was getting medical bills paid, letting Social Security know what happened, writing the obituary, and honoring Paul’s final wishes, etc. While I’m typing this, it seems fairly straightforward. The thing that you don’t realize at the time is there is really nothing “straight forward” in this process. I’m not being melodramatic when I say one simple task that should take a phone call, can often take a large portion of the day. Just getting to speak to the right person can be challenging and very frustrating.

As time has passed and more things have been completed, I understand how much work is involved and how it can mentally drain you. To keep motivated to continue all I needed to do, I had to believe in myself and know I was doing the best I could. I was doing the most difficult thing I’ve ever done, completely on my own. You can’t tell the world “look what I’ve done.” First of all, most wouldn’t understand, and secondly, most are too busy to be interested. That’s a harsh reality, so I won’t sugarcoat it by saying otherwise. Most everybody has their own concerns, and really can’t take on yours as well. So I decided to create a list of everything I’ve learned to do since losing my husband. These are things I really had no knowledge of before my life changed so dramatically. Sometimes I look at my list and smile to myself and think, “oh gosh, did I really NOT know that?” That can be quite humbling. I just found out there is a piece of literature entitled Grief 101 as well as a Grieving for Dummies book. I believe, though, you basically learn as you go.

As I look back, I wish I had asked my husband about things that only he was familiar with. We didn’t know what the future held in store, so it didn’t occur to either of us to do that. Even the tiniest and most ridiculous of things that I now know how to do, go on the list. When I’m feeling sad and wonder if I’ve accomplished anything, I look at my ever-expanding list and tell myself, “girl, give yourself a high five, you did it!” Now, maybe if someone else is in a similar situation, perhaps I can be of assistance. That’s a pretty awesome feeling.

One night I was using the automatic sprinkler system, (something I recently learned) and was making several trips to the garage. I was manually setting the system for certain areas of the yard. On my last trip out there, my eyes spotted something LARGE and CRAWLING. At closer inspection, I saw what it was – A WOLF SPIDER!! I won’t go into the specifics of what that is exactly, as I wouldn’t want you to faint. I’m not sure how my screams weren’t heard by my neighbors. I started to hyperventilate, threw a paper towel over it, and gave it a good stomp. I’m sorry if I’m offending bug lovers, but I just can’t deal with great big bugs. So after the “stomp”, I realized that was a bad move. Where a moment prior there was one spider, now there were many, many more. Thankfully, I didn’t freeze, grabbed the bug spray, and fortunately was not overcome by the fumes. Pest control was coming the next day anyway, and the technician kindly removed “the beast” and even swept it outside. Very calming.

You will not find this situation in a grief book, rest assured. So that got jotted down in things I’ve learned NOT TO DO when encountering a wolf spider. I’m sure all of us have changed in so many ways, I hope mine are for the better. I am sure, though, I have a lot to learn. So here’s to spider-free days, unless you’re into that sort of thing. Sending you high fives for all of your special accomplishments.

Blessings to each and every one of the warriors out there! 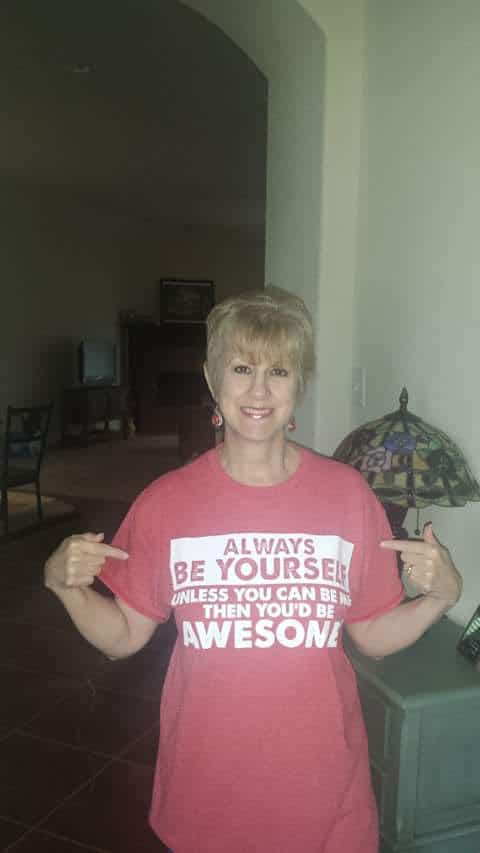 My name is Ronda Dell’Ario, and I am a wannabe writer. I love reading, dancing, baking, and sleeping. I am a news and weather junkie. I love all things British and anything chocolate. I have written over 150 trivia quizzes for an online trivia site, as well as the lyrics for three songs I hope to get recorded. I also am a Texas girl, through and through!