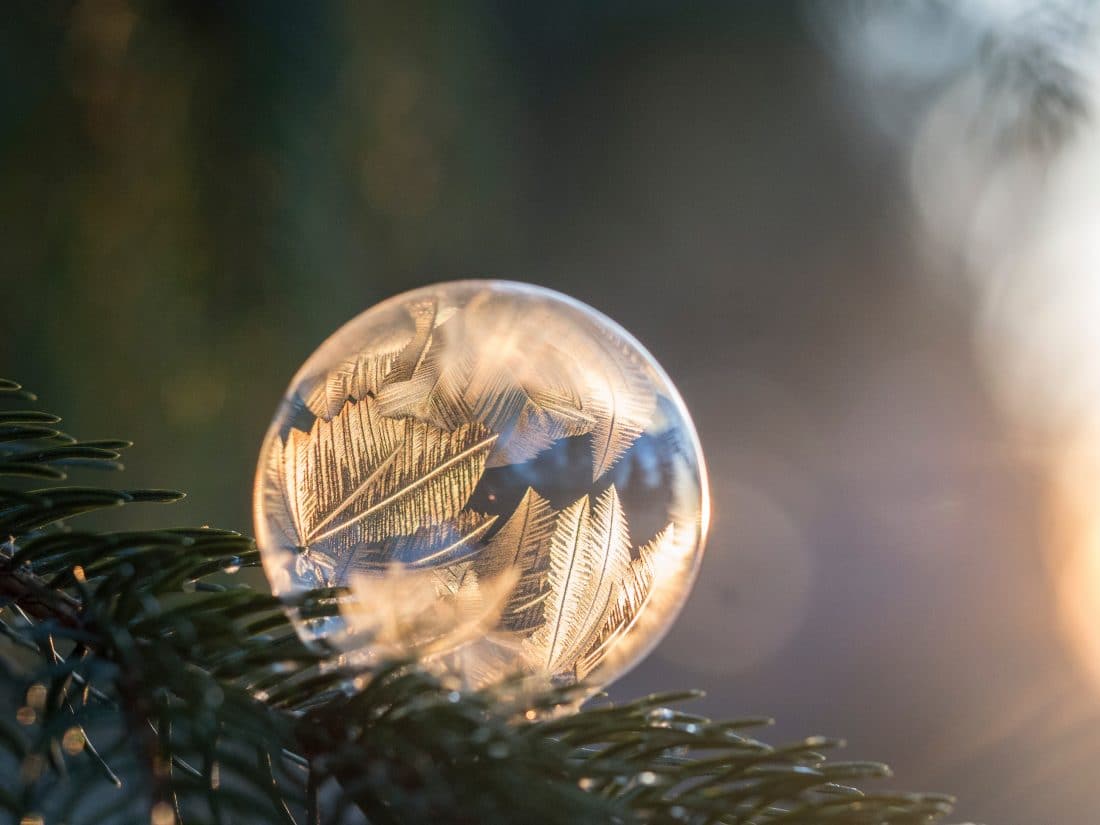 This morning I woke up to the news that a local five year old little girl, Avery, had passed away from a tumor in her brain on Mother’s Day.  I had been following this family on social media for the last several months. This morning the message read, “Avery went to be with Jesus at 5:15pm this evening, surrounded by family and close friends.  Bekah and James were able to give her hugs and kisses, and Bekah helped give her a bath, and chose Avery’s favorite towel and pajamas, brushed her hair, and helped prepare Avery for this final journey.” Bekah was Avery’s twin sister and James was her younger brother.  They received her terminal diagnosis 5 months ago, which means for five months they have known she was going to inevitably die as a child. How does a mother, father, sister, brother, grandmother, grandfather, aunt, uncle, and anyone who loves this child prepare for her death?  I cannot imagine.

A few weekends ago, I assisted my photographer friend by being her videographer to capture beautiful moments of a young family whose life has been impacted by ALS.  Michael Bereman, an amazing husband and father, is an assistant professor in the department of biological sciences at NC State University and has been conducting research on ALS, all while having ALS, which he was diagnosed three years ago.

As I was videoing this amazing family during the photography session, I couldn’t stop thinking about their emotions. How does this amazing wife and mother, Meagan, have the strength to still be an amazing wife and mother while grieving before the technical term of grieving even begins?  How does Michael go to work everyday to research the disease that is inevitably going to take his life while he tries to save others through further research? I watched Mason (3 years old) laugh and become competitive kicking the ball to his father who was seated, due to no longer able to stand without support.  I watched Michael use every ounce of strength he had left in his legs to kick the ball back to Mason just to see him smile. I watched Millie (1 ½ years old) kiss her father several times and giggle at her daddy blowing bubbles all while not knowing or understanding what the future holds. I cannot imagine.

My losses were unexpected.  I lost Chris, my fiance’, in a car accident after someone ran a red light on the morning of our wedding day on September 12, 2009.  I had just put on my veil and was getting ready to get my makeup done when I got the call from Chris’ mother about the car accident. I lost my brother, David, to suicide on December 28, 2016.  My last text to David was a joke that we both laughed about how Tupac’s lyrics of Hail Mary accidentally was used in a Christmas Mass in Sri Lankan. He must have texted me from his empty apartment since he had given all of his belongings away knowing that he was planning to die the next day.

I don’t really have an answer to the question of which is worse, to lose someone you love to a long term illness or to lose someone you love unexpectedly,  because they both tug at the heartstrings from the outsiders looking in at the grievers. And both scenarios suck the life out of the person who is going through the pain.  Let us not forget that it is not just about the ones left after death and how they handle their grief, but the actual person who died and what they mentally had to go through before their death.  There really isn’t an answer.

The one thing that I take away from the question and from those I meet on their life journey is to share the marrow that we have sucked from our own life and from the life of others who have experienced pain.  Henry David Thoreau said to “live deep and suck out all the marrow of life.” We as grievers do just that. We reflect on our own journey, we empathize and show compassion for others on their journey, and we want to live the most meaningful life we possibly can for not only ourselves, but for our loved ones and for others.

So I shall “suck the marrow” out of the love that I witnessed via social media from Avery’s family for the past several months on all of their trips, their face painting, princess meetings, Easter egg hunts, animal loving pictures, support from thousands of strangers, family hugs, and all the love they gave Avery until the very end by giving her her favorite towel and pajamas.  I shall “suck the marrow” out of the endless love Meagan shows and gives her amazing husband, Michael, as they count “1,2,3” before she helps him stand up. I shall “suck the marrow” out of thinking about how Michael must be going through so many depressing emotions mentally and yet he still finds a way to make his wife and children smile. And while I’m emotionally drained with my own grief, it’s an honor to hear people tell me that they too sucked the marrow out of what they have seen through my grief journey. 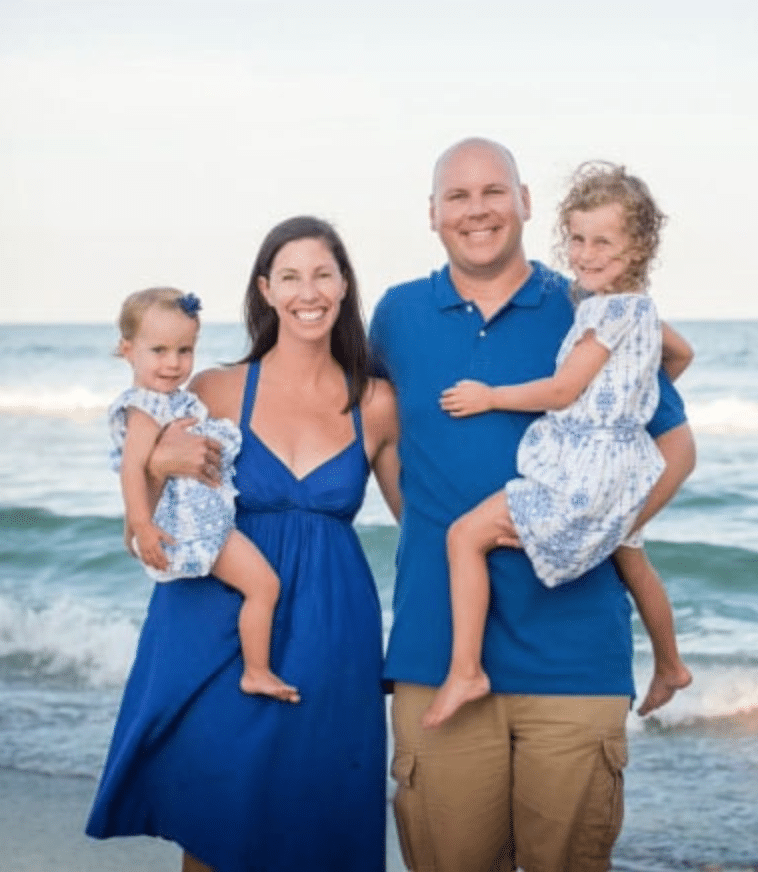 Karen Peloquin’s lost her husband on their wedding day, and she lost her brother to suicide years later. She finds that writing and sharing about her grief is the only way to get out of her head, as well as meeting phenomenal people who are also grieving. You can read more about her story on OptionB.org.