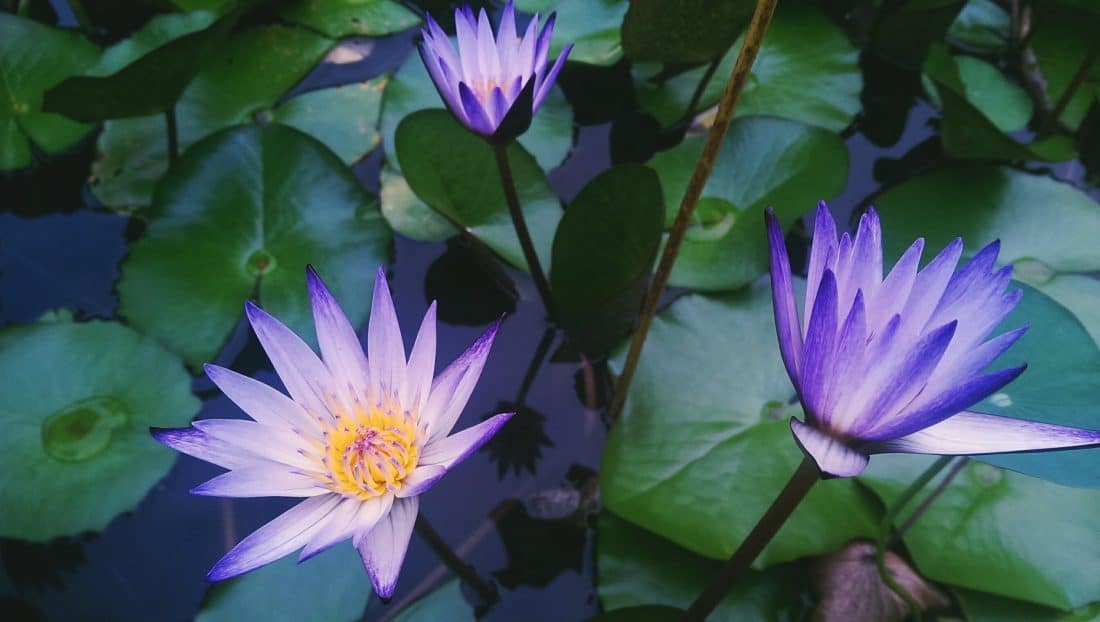 We are a few days away from the anniversary of my beloved’s passing. I sensed he was going through a transition and a big change was coming, but I didn’t suspect, at all, it to come from death. He was 45. All our parents are still living. I never dreamed he would die so young. The months before he died, Richard talked about changing directions in his career. He was ready for a big shift. He was growing weary of the publishing industry and the direction it was going, and I thought he may have wanted to form a foundation of some kind around reading literacy which was his passion.

On December 13, 2006, Richard boarded a United Airlines flight to New York as he was promoting his latest book. He didn’t have to get on the plane that day. He could have done his interviews from satellite in San Francisco, but that week he had received pressure from his publisher; someone had commented to him that he was not putting his all into the campaign of this book. He was a bit fatigued, and I remember his feelings were bruised from this remark on his character which he felt was not true.

However, his decision to go to New York and to do the interviews in person rather than by satellite was influenced by that negative comment. Even though he wasn’t feeling great, he chose to power through his fatigue, as many men do, and make the trip.

December 13th (the day he passed) miraculously is a Swedish holiday. In Sweden, they light candles on this day to honor Saint Lucia; she is the patron Saint of love and kindness and she was considered to be the inspiration to authors. (If that just isn’t divine enough) Richard had been working on an article: “How to be more loving and kind to yourself” on the plane just before the pulmonary embolism happened. This was more than just a coincidence; it was an incredible synchronicity that spoke to me.

There are these gifts that come from the divine, call them inklings or twinkling’s of serendipity, but miracles are present even amidst your darkest days. They are present to hold your faith in ways some might call “Woo, woo.” But not me; these are the signs that all is well and in the flow of miracles. These coincidences helped me find meaning in the event that shattered our lives.

My biggest lesson in forgiveness has been to forgive the loss of this great man who was young and vibrant. Being married to Richard was simply delicious. He was a true gentleman and delight to be married to and in partnership with for twenty-five years. I first had to forgive him for “pushing through” instead of listening to his body’s guidance. I had to forgive myself for not insisting that he listen to his fatigue. I had to forgive God– for the obvious. To live, love and let God, let go is the most profound journey we take here on Earth. We are asked to do this over and over again in small and large ways as we move through change and transition that often comes from the loss of someone or something we hold very dear. Forgiveness is what frees us.

Why is it that our suffering seeds our greatest transformation?

Suffering comes from having emotional attachments; without feelings of attachment, there would be no pain. Our attachment comes from our need to identify with form. Meaning, that however I identify myself in the world is by how I complete the statement with “I am something.” We suffer in endings because of this over identification; we have emotionally adapted to the meaning of this attachment making it a function of our reality. In my case it was with being Richard’s “wife” and also being married and living in partnership with my best friend. Upon his death, my ego went through an annihilation; I died when he died, yet I had to physically live. A very messy process ensued. Not too unlike the caterpillar in the cocoon that has to practically die in its own messy goop before breaking out and becoming a freed butterfly. However, the real gift came through my heart that was broken open to the fullness of my authentic expression. Somehow, my husband’s death breathed new life into me as my outdated beliefs crumbled along with the invisible wall that my ego-mind had formed around my heart shrouding my deepest ability to experience true passion, meaning, and joy. As my identity shattered, it could only mean the rebirth of my true essence. “I am who I am” in my raw and most vulnerable form without the same attachment. Change happens and while it is untidy and messy, the gift of change brings with it the beginning of a new chapter.

There is always a message in the mess. The unexpected gifts that come from the ending of something sweet is the possibility of your next level of greatness. In your willingness to surrender and let go of what you cannot change, as you courageously step into the next chapter and embrace the unknown with an open heart you will call on grace. Spirit leads you through the unknown with grace and love as you surrender and let God, let go.

My passion and life mission is to inspire others to wake up to the magic of their lives before it’s too late.

Much love to my beloved, Richard, always and forever I carry you in my heart! 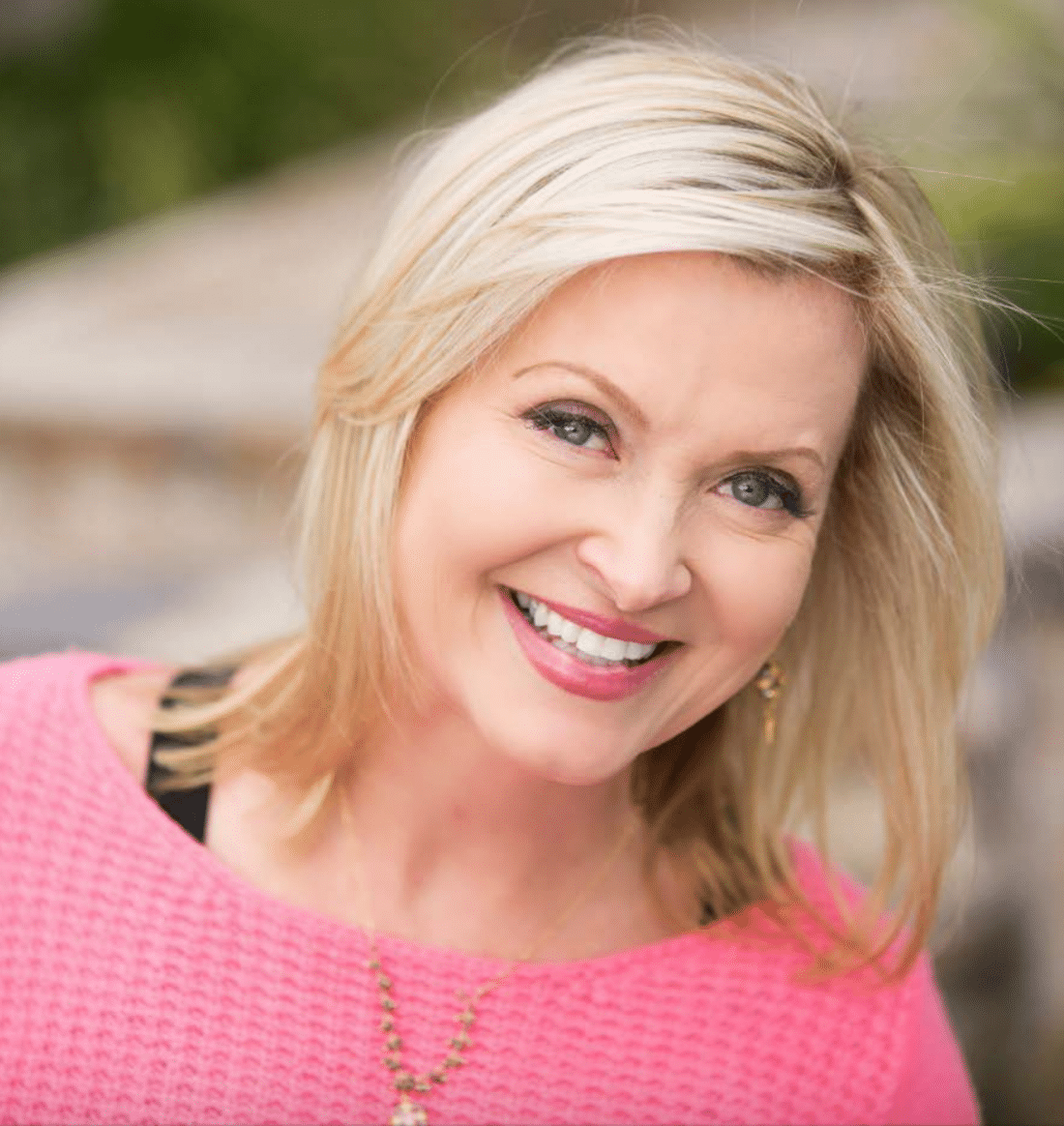 Kristine Carlson, New York Times bestselling author and world-renowned speaker, is passionate about spreading her message of waking up to life with joy and gratitude amidst the ups and downs of this earthly existence.

Kristine is a sought-after inspirational speaker whose mission and message are built upon the tenants of joyful and peaceful living, mindfulness and meditation, and self-rediscovery in the face of grief or transition.

Kristine is known for her unparalleled capacity to be vulnerable and authentic, inspiring her audiences to be the same. She speaks on such topics as living authentically, the power of gratitude, grief, mindfulness, change and transition, and rediscovering joy, passion, and purpose in the various mind and body woes that accompany any time in life but particularly in middle age.

To order Kris’s new book: From Heartbreak to Wholeness: The Hero’s Journey to Joy  Then take your receipt order number here and retrieve your bonuses!