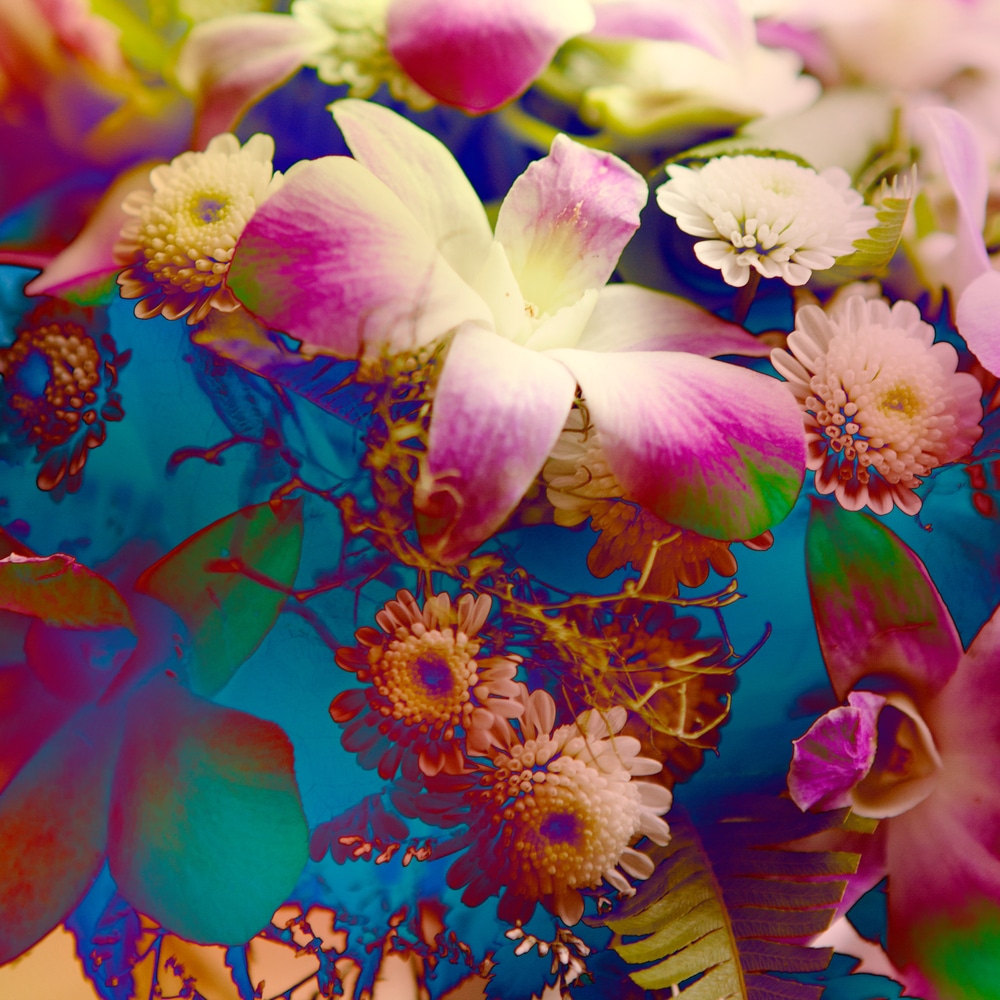 You don’t need to be tough to have guts!

I think being tough and having guts…

Being tough is…being strong enough to take it.

Being strong enough…. to not collapse, to survive the unthinkable.

Being tough is to be able to keep it together.

But being tough does not automatically mean…I have guts to go for what I deserve.

Having guts has to do with standing up for yourself and asking for what you want.

Making some noise when you are not getting what you deserve.

Taking a leap of faith.

Being true to yourself.

You get the picture.

To be honest… until very recently I thought that being tough was the same as having guts.

When I realized that I was so used to being tough but not necessarily gutsy.

How did I confuse the two?

How did I not see the difference? 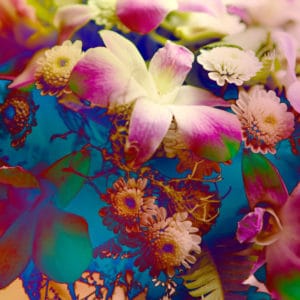 But when you are so used to taking what you have been given and not saying anything about it, it is difficult to switch this habit…

With speaking your mind.

With demanding what you so deserve.

So I am going to say….being tough is not good for our soul.

Being tough is not good for our joy and worthiness.

Being tough is certainly not good for our second chapters and our second first relationships.

Being tough gives the wrong impression of us.

People start to take advantage of our toughness and they start

giving us heavy things because we can lift them.

Enough of toughing it out.

Let’s bring on some guts to the picture.

I need to know you can master your ability to go for what you deserve and be bold enough to ask for it.

Imagine what you can create.

Because of all that you have been through you are tough enough to get rejected when you are gutsy.

You are tough enough to fight for what you deserve when you are gutsy to get in the fight.

You are tough enough to drive with guts every day and finish with love.

You are tough enough to rewire your brain with guts.

Today I am going to ask for a gutsy action.

I am asking the same from myself.

I am not interested in being liked as much as getting what I deserve.

I want to hear about your guts. What will you get back today?