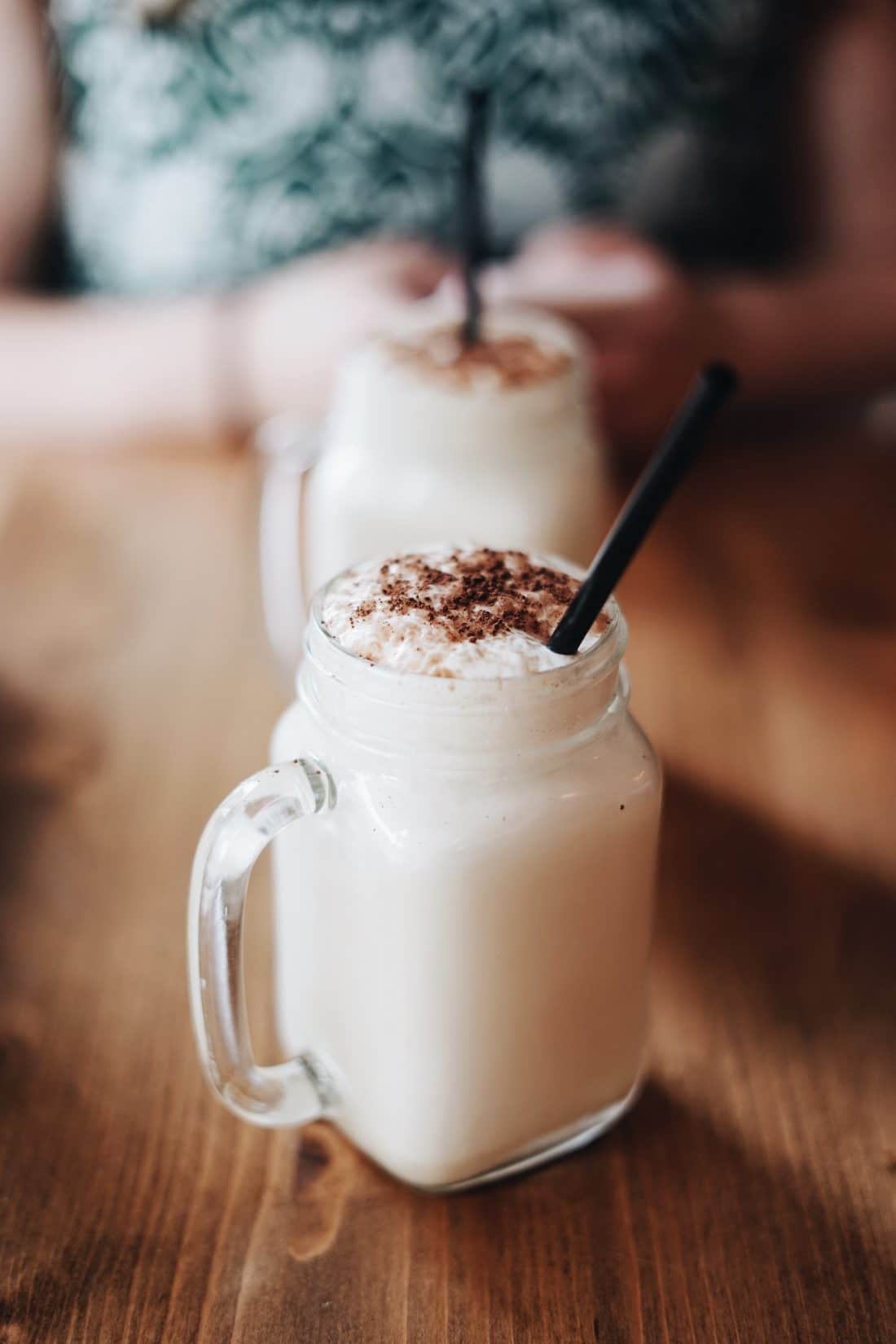 Columbus Day weekend is always a memory trigger for me, as it’s when Steve and I got married. Tomorrow is my 20th wedding anniversary. I say is and not “would be” because it is my wedding anniversary dammit, and it always will be. His dying does not mean that day no longer exists for me – that is just silly. I won’t celebrate it in the way we would have had he been alive, but I will remember and I will think, long and hard, about what was and what could have been and trying to picture where we would be today. 20 years is milestone. We were only married for 9 years, together for 15.

We celebrated our last anniversary together by going to Café Juanita, an amazing restaurant that we never would have picked on our own. Not because we wouldn’t want to go but because it is very spendy. My parents gave us that dinner as an anniversary present that year, and we were excited to go to this highly praised foodie haven. Steve gave me a dozen gorgeous red roses and a wonderful card – he loved to give a good card. It is very much a thing in his family, to give you the most emotionally evocative card possible that will, hopefully, have you in a pool of tears before you get to the end. His family loves that! And I learned to as well. They taught me a lot about love and being open with my emotions.

We had a fabulous meal in front of a roaring fire that night and left feeling grateful and happy. I remember feeling so good about myself that night as I was wearing something so very cool and sexy, something I could never pull off now. That saying – “I wish I was as thin now as when I thought I was fat” – that is totally me. I was in such great shape then, working out every day and starting to teach fitness classes, but was still so insecure about my body. But dammit, I felt good that night. We never dreamed that would be our last anniversary together. We talked then about going to Ireland for our 10th anniversary. I don’t know if we would have made it for that trip the next year, but one day I am going to go and I’ll have him with me in spirit and will toast him from every pub.

I remember how excited our little girls were for our anniversary. They were 4 and 6 at the time and were into celebrating everything. They had just begun creating crowns out of construction paper for birthdays and other occasions. I taught them how to do it, how to make a crown for the birthday boy or girl, because it was something that my brother and I had done all the time as kids. They made special crowns for Steve and his dad earlier that year in June for Father’s Day, and I have a photograph of them together wearing the crowns – it’s one of my all-time favorite pictures. They made us anniversary crowns and cards. They were so happy and excited by the romance of an anniversary. I am fairly certain they also asked us again that day for a baby. They wanted a baby brother or sister in the worst way. We of course did not share with them that we were hoping to get pregnant, but it made us smile to hear them ask again.

He loved me and his girls so much, with such passion and intensity. He was not all unicorns and sunshine all the time but he loved – fiercely. Our anniversary was always so special to him, and we had started watching our wedding video with our girls each year on that day. The memories are priceless and the girls so enjoyed watching us on our big day.

We were married at the most beautiful church on Cape Cod and had our reception at a yacht club on the water. We felt like we were flying that day, so happy and supported by our friends and family. It had been quite a ride the previous five years, so our wedding was a very special celebration. Steve was not drinking so we thought about what we should do for the first toast. We decided on champagne and he would just have tonic water. I had an idea and secretly worked with the chef to prepare for us two chocolate frappes and to have them brought out for us at the time of the toast. Steve was so surprised and teared up a bit. That is how we met – him ordering a chocolate frappe from me at the ice cream shop I worked at on Miami Beach.

It was a very sweet part of our day, a day that ended with us sailing away on a ferry to Martha’s Vineyard and eating one of the best meals of our lives – baked stuffed lobster. It was a late dinner and we were in sweatshirts and jeans at this adorable restaurant on the wharf. We were starving as neither of us had eaten any of the spectacular food we had at the reception. The only thing we had eaten that day was the milkshakes.

A week after our anniversary, I worked a really long day. Steve had asked me to let him know when I was on my way home from work and when I walked in the front door, he gave me a great hug and lead me to our bathroom. I looked into the bathroom and saw the lights were off and several candles were burning. I looked into the tub and saw steam rising from the warm bath he had drawn for me and I saw rose petals. He had taken the petals off the roses that he had given me the week before and scattered them in the bath. What? He had never done anything like this before. He could be quite a romantic at times but I had never gotten the rose petals in the bathtub treatment before.

I don’t think he knew he was going to die, but I do think that something inside him was guiding him to do a lot of good at that time in his life.

When I looked back at the few months preceding his passing, I was amazed at all the things, little and big, that happened and seemed to kind of pave the way for his exit from this earth. Right down to emails he sent the night before he died – emails that he sent to some very special people in his life, telling them he missed them and he loved them and to come visit. Saying he just wanted to check in and keep in touch because they meant a lot to him. Amazing. You never had to wonder where you stood with my husband – he told you exactly what he felt and thought about you all the time. And that usually worked out ok.

He was a living, talking, breathing heart. He was full of love for his family and friends and you knew he loved you if he did. That is a wonderful thing when someone you love dies, unexpectedly and way too young; nothing was left unsaid.

How many people can say that? 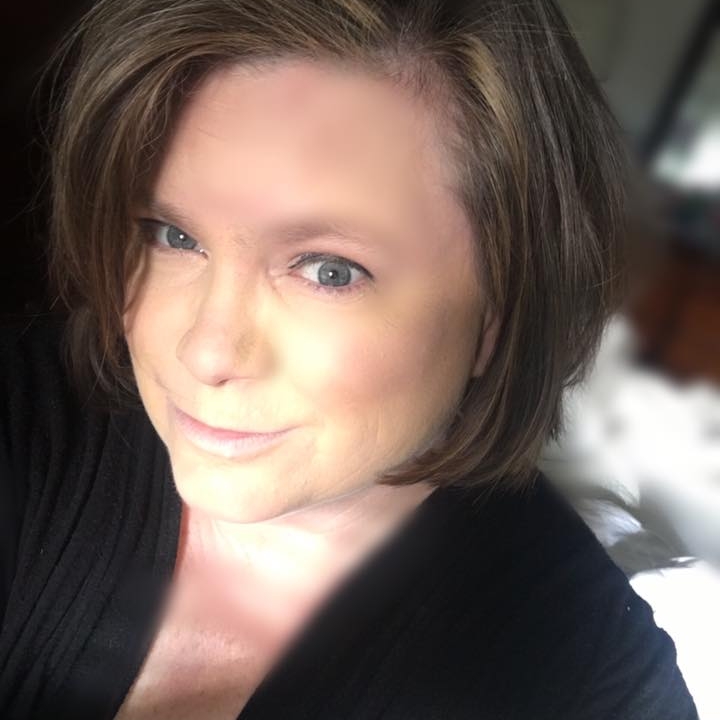 Wendy Clough is a widowed mother of three daughters.  This is her first article submitted to the Second Firsts community, and we hope that she continues to submit more work to us in the future.