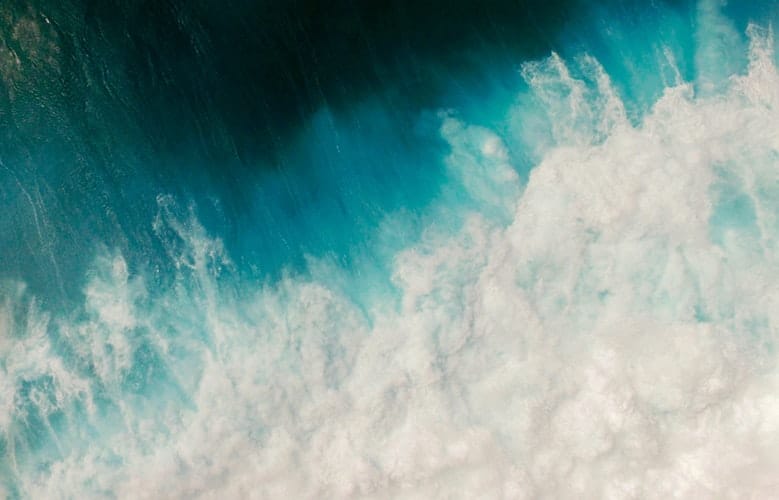 A Year of Grief, Part One

Just a year ago, I was editing a video for my best friend’s memorial service. It had been just a couple weeks after he died, but it was not real. For the rest of February and March, I was getting blackout drunk every night. Drinking my grief so I couldn’t feel him gone because I wanted to hold on. He was only 30 years old, and I was 25. Thinking from now on we will never be five years apart, and one day he will be younger than me made me lose it.

One night, while hanging out with a good friend, I drank too much vodka and ended on the floor outside the bar, passed out – she had gone to the bathroom for a moment. She pulled me up and took me to her apartment. I woke up feeling embarrassed but grateful my friend had done that. I went home. I spent the rest of the day thinking of how long will I keep doing this, at what point would I stop trying to feel him gone? So I sobered up. I looked up a special diet to hyper-focus on trying to eat three times a day again – because it seemed so silly to eat while he’s dead. I also started forcing myself to shower once a day – because it seemed so silly to do so while he’s dead. And I quit drinking because I owed myself to feel him gone.

I spent April hanging out at parks with friends, sad about how I could feel the air and welcome summer while he couldn’t. But I also began to understand there was nothing I could do about it. For the rest of the summer, I went to see all the bands I wanted to see. At night though, I’d cry myself to sleep.

Suddenly it was August, and I moved to a new beautiful apartment. I printed a photo of us, framed it and put it next to my bed. While people might consider this to be a trigger, I needed a constant reminder of why I was so sad. If I started blaming other things, I would never assimilate it. And so the leaves began to fall, and I kept feeling him further and further away along with who I was when he was here.

November has always been awful for me because the 17th is my first girlfriend’s death anniversary from suicide. However when I met him, turns out his birthday was also the 17th, so that awful day became a celebration. But now, the combination of her death day and his birthday without him it’s beyond awful. I prepared, I scheduled my therapist more than usual, and planned a get together with everyone that loves him. That evening we all got together, and after, two of his friends and I went to a club to honor him. While dancing at the club, there was a moment when we all felt him, and so we said good night and I went home. I cried in the cab and called a friend I remember. Even though I was happy to see everybody, I was distraught that he couldn’t be here on his birthday. This feeling stayed for the rest of November, and by December, I started planning my trip home.

I was excited to see my friends and family, with him always on my mind. I sent a message to his mom and his brother on Christmas. I can’t imagine what Christmas without your son must feel like, and I considered myself lucky that I have my family but also guilty because he doesn’t. It’s a strange thought when I would think of him around this time. I knew he was gone but still felt a lot of empathy for him losing his life, his dreams, his friends, and family, but also knowing he will never know this gave me some comfort. While I was in Mexico for Christmas, for the rest of my trip I went horseback riding every morning, swimming in the ocean in the afternoon and hanging out with my closest friends at night. I even spent New Year’s Eve with a friend at the beach. We saw the fireworks and all. I rested very well that New Years week. I felt very grateful knowing I was in such good company and I had had a blast. But things changed when I flew back to New York and started approaching his death anniversary… but more on that next time.

Hugs to everyone going through a hard time right now,