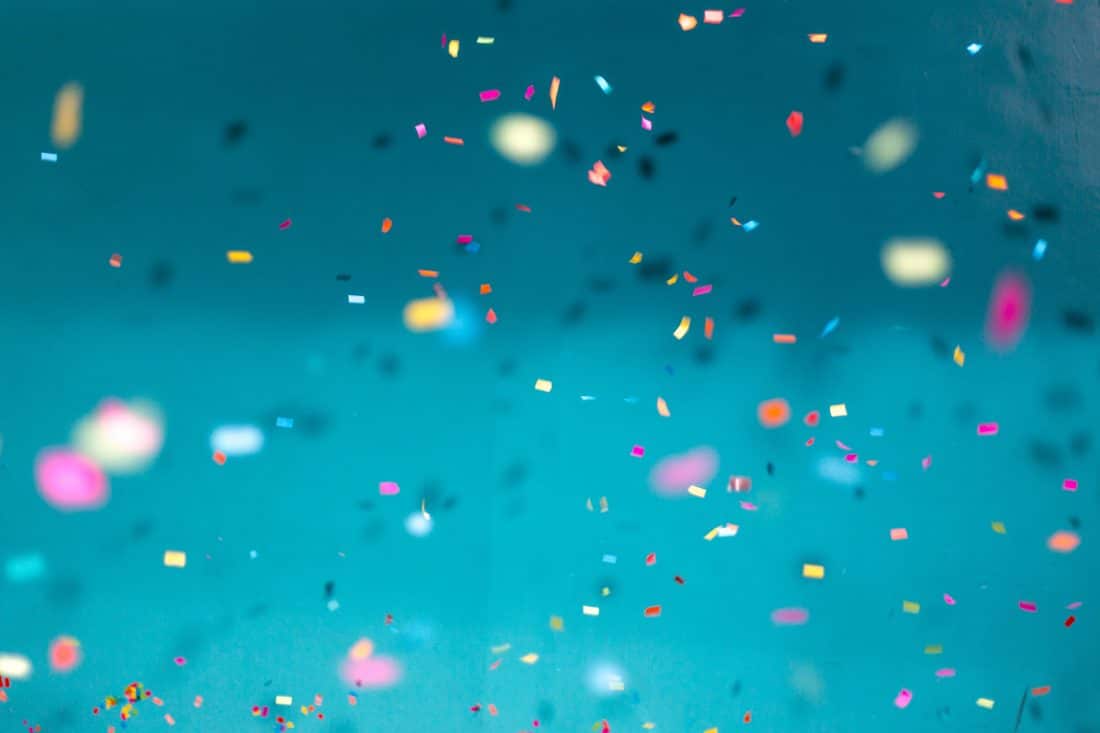 By Guest AuthorApril 3, 2018No Comments

I live in the city, near surfing beaches where cowgirl boots are not the norm.

I don’t have any farm work to do. The nearest horse riding or line dancing classes are about an hour and a half away. I don’t mind a bit of Keith Urban, Kenny Rogers and Dolly Parton, but I’m not really into country music.

Yet I delight in regularly wearing cowgirl boots.

The boots pictured are my writing boots.

My writing boots, not my riding boots!

They remind me that I have reconnected with daily fun and joy.

This is important because most days I write about and reflect upon emotion-full memories, including my late husband’s brain cancer, grief, being a carer, a widow and a solo parent to two young children.

Frivolity as a counter balance is essential.

And frivolity is what I felt when I first tried on some cowgirl boots. It reminded me of  when I was younger. Spontaneous joy and dancing. Laughter. Disregard for convention. It was a wonderful feeling to remember and reconnect to that lighter part of myself.

So how exactly did I stumble upon the boots?

Last year my boyfriend, Darren, and I spent a couple of nights away. Darren suggested that we visit the famous Eumundi markets. I hadn’t wandered around markets without time pressure or young children for many years.  If felt like a novel idea.

Darren was intrigued to see what would stalls I would linger at. What would tempt me? I resisted the colourful dresses and the candles. I admired earrings and fondly remembered my loud, bright, dangly, over sized earring collection from my youth. “Gee“, I thought, “A lot has happened since then. I am enjoying life now but I am not as carefree  as I was in my late teens or twenties.”

We kept on wandering, snacking on some obligatory fudge and some freshly squeezed  juice.

Then, just as were about to leave the markets, I saw the cowgirl boots store. There were so many beautiful bohemian style leather boots with intricate patterns and colours.  They were handcrafted with love and care.  A lot of time and design was evident in each shoe. The store owner showed me the most expensive pair that were covered in Swarovski crystals and sparkled as you twisted.  They were spectacular.

She suggested that I try on a pair. The Swarovski pair were out of my price range so I opted for some boots that were a little more sensible. It was such fun learning how to put them on and spin around the shop. It was a hoot.

Darren was surprised to see the boot scooting cowgirl emerge within me. I loved hanging out with her. I felt like the girl who wore the crazy loud earrings two decades earlier.  Darren and I danced a bit of a jig together around the stall.

I didn’t need the cowgirl boots. I lived in the city! So we left the boots and returned home.

Over the next few months I kept thinking about the boots.

When I first became a widow, I struggled to revel in fun and lighter moments. All the colors of the spectrum would swirl through me most days and in those first few years, the colors were mainly the darker shades. I hoped and trusted that brighter colors would eventually balance the dark and some sparkle would return to my life.

In just over a decade, I became a wife, mother, carer, widow and now I am a girlfriend again. A girlfriend who can wander around the markets with her boyfriend, enjoy a few days away and take delight in wearing a pair of cowgirl boots.

That moment, dancing in the store in the boots with Darren was such a spontaneous, sparkly, joyful, carefree moment.

I decided to mail order for the boots! 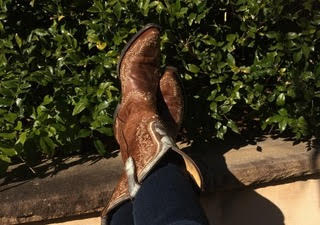 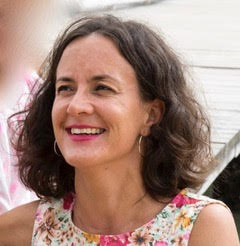 Clare Smart became a young widow and single mother to two children under five years of age when her husband died from brain cancer in 2012. Her blog, delves into the emotion-full experiences of cancer caring, grieving, solo parenting and then dating again. She is a grateful yogi and every day finds color, strength and joy by playing at the beach or simply admiring a flower. https://rainbowsandrollercoasters.com,