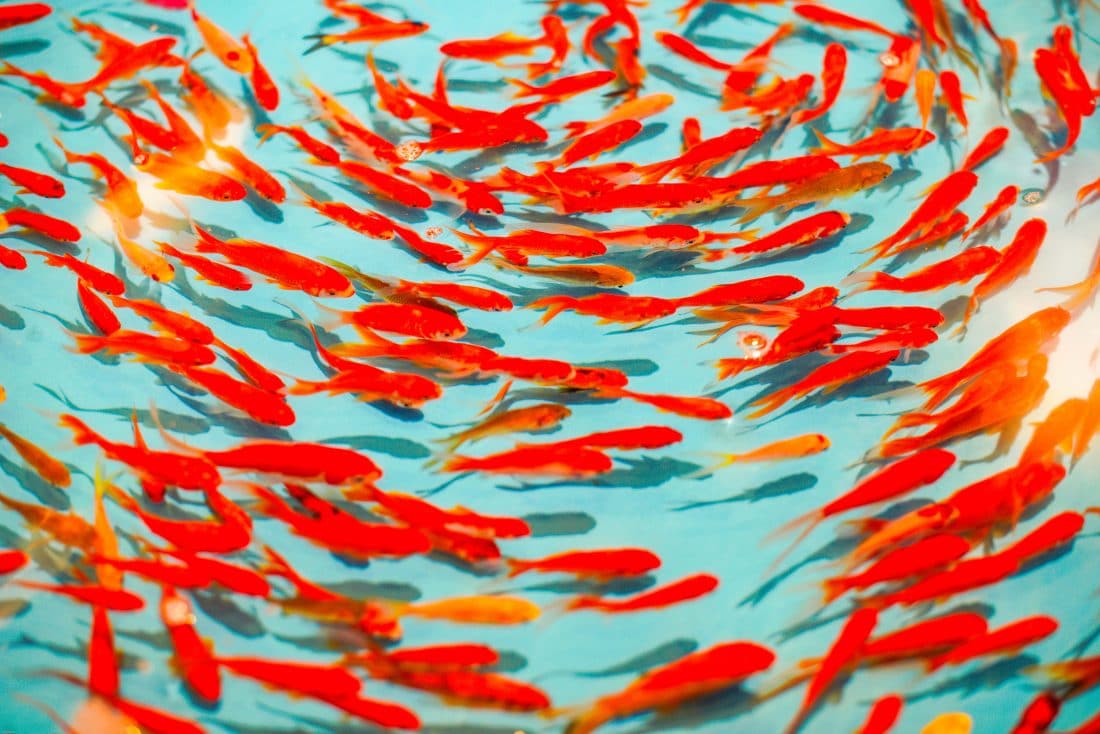 By Guest AuthorApril 9, 2018No Comments

Don and I were only married just under 5 years when he died of a heart-attack, smack in the middle of his life, in July, 2011. We never got to start our family. Would we have had children? I don’t know. Maybe. Maybe not. Probably. It was something we talked about often, and something we both wanted to make happen one day. Adoption was one thing we fantasized about. Don loved the idea of helping or “rescuing” a child that was in need of a family, just like he loved rescuing animals.

There were many nights we would lie in bed and talk about what our future son or daughter might be like. We talked about names, created future scenarios for our imaginary child, and laughed about Don’s hatred of New Jersey, the state we lived in, and how he wasn’t going to be raising any “mafia wanna-be” who walked around saying things like “Fuggett-about-it!” The idea of kids was something we both hoped for.

Ever since losing my husband, people like to rationalize and insinuate that it has to be somehow “less painful” for me, because after all, we didn’t have children.

To me, it feels like they are saying we weren’t really an actual family, since it was only me and him and our pets. I’ve also had lots of people wrongly assume that we weren’t planning on having kids anyway, so therefore, I didn’t really lose anything in the way of a future family.

Who cares if we were planning on having kids or not? Does it matter? The point is; the possibility, the hope, the option; was taken from us the second he died.

Not only do I grieve the loss of my husband – I also grieve the family we never got to have.

Each time I see other families playing happily together, kids swinging on a swing set, a little boy that maybe looks a bit like Don, a little girl with his sense of humor, a dad and his son tossing a ball back and forth. All of these scenarios are cruel reminders of what will never be. There won’t be any kindergarten or 1st year birthday parties or school functions or science fairs or graduations or marriages or grandparent days – not for us.

The only thing that hurts me more than the fact that I will most likely never be a mother – is that my husband will never be a dad. This reality pains me to my core, because Don’s own father was never much of a dad to him, so he never got to be a son, and now he will never get to be a father. My husband was robbed from both ends – his childhood was abusive and dysfunctional, and his adulthood ended at 46. He never complained, but he was hurt. This is why he loved animals so much. “They never leave you. They just love you, all the time, no matter what”, he would say to me. His lack of a loving family broke my heart into a billion tiny little pieces.

A few months ago, my brother told me that lately Brian had been asking questions about Uncle Don, out of the blue. He was only 2 1/2 years old when he died, and now he is 4 and very curious. He wanted to sleep in the bed with me when I went home for a visit, because he said “Auntie Kelley is sad.” He whispered into my mom’s ear during dinner one night that he had a secret. “Uncle Don died”, he told my mom. “But don’t tell Auntie. She doesn’t know.” My mom laughed nervously and said: “I’m pretty sure she knows!”

My mom babysits Brian and Jillian once a week while Dave and Jen are at work. She called me tonight to tell me this story of the dialogue that happened between her and Brian during their time together today. I scribbled it down as she was talking, so while it’s not exact wording since I wasn’t there, it’s close. The conversation began when my mom noticed that the fish in Brian’s fishtank were no longer there.

Mom: What happened to your fishes, Brian?

Mom: Oh, they did? I’m sorry to hear that. How did they die?

Brian: They died because I forgot to feed them. I didn’t feed them and they died, like Uncle Don died.

Mom: (taken aback) That’s right, Brian. Uncle Don died, and we all miss him very much.

Mom: No, but she went to the hospital to see him afterwards.

Brian: He used to pick me up and then go really really high , almost to the ceiling, Grammy!

Mom: That’s right honey. He did. He loved playing with you.

Brian: (putting his hands on his hips and getting very serious, like an adult) You know – he was a very nice guy. Uncle Don was a really nice man.

Mom: Yes he sure was. He was the best.

Brian: He was a really good, good guy. A very nice man.

After that, Brian went back to playing and jumping around and being a little boy, but my mom was stunned by the seriousness in his tone. She said it was as if she was having a conversation with another adult, instead of a 4-year old boy. Now, I am quite sure that the most logical explanation for this “nice man” thing is that Brian has probably overheard my brother and Jen say things like that about Don, and he is just repeating it. Or maybe it’s something more.

They say that when people die, their souls or their spirits are easiest to reach by both kids and animals. I’m convinced that our cat, Autumn, sees Don in the ceilings and talks to him, because of the strange way she acts. And as crazy as this makes me sound, I often see Don through Sammy’s eyes when I’m petting him. I sing to them and I tell them how much I miss their daddy. Maybe I’m nuts, or maybe I just don’t have any children to see my husband’s eyes in. Maybe I see him wherever good things are, and because he never got to be that wonderful dad he should have been, maybe it makes my heart sing and skip a beat to hear that he left some sort of impression on a boy who was only 2 years old. Maybe that boy remembers and understands more than we think and know.

Or maybe he was just a really nice man, who now sleeps with the fishes. 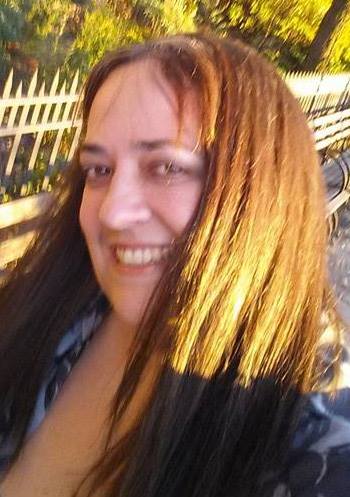 Kelley Lynn is an author, actor, comedian, TED talk speaker, and widow.  She lives in Massachusetts, and is trying to change the world.