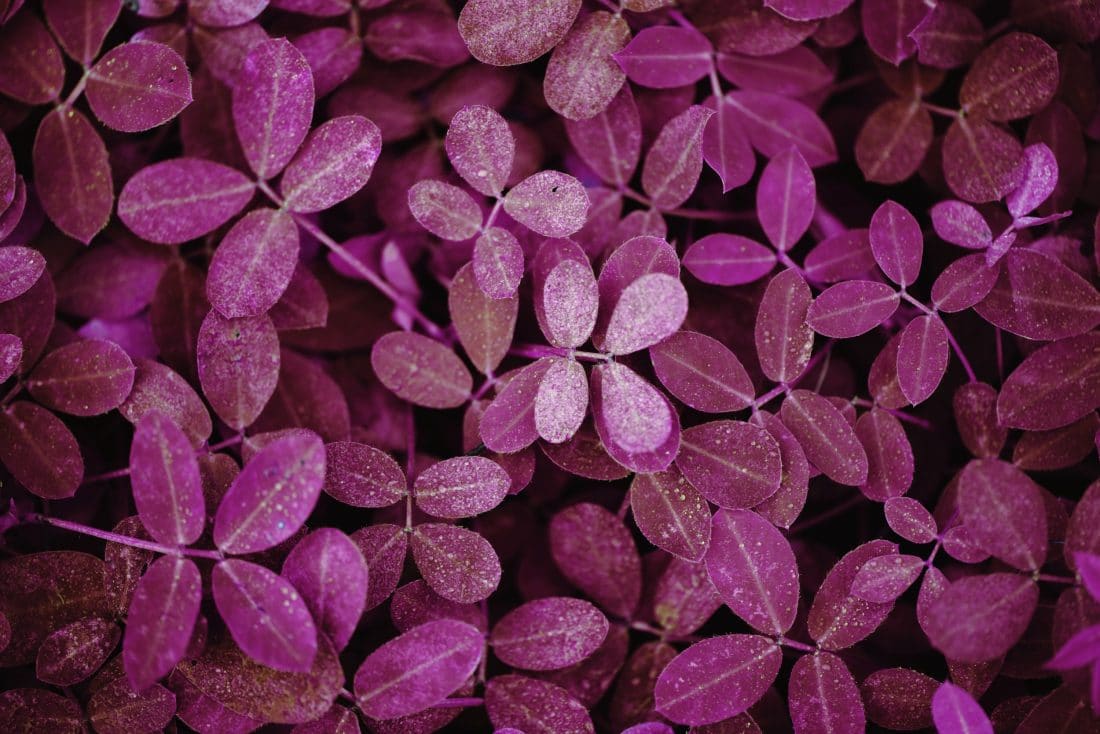 A Year of Grief, Part Two

By Guest AuthorMarch 8, 2018No Comments

I flew back to New York, went to work and got back into the routine. January was a blur since I was still running on that vacation high, but it wore off, and suddenly it was February again. It was very f***ing real, his death, at the beginning of February. I started feeling that he is not coming back, regardless of how many times I play the videos of us together having a conversation, he is not on vacation. And that feeling is potent and overwhelming. Once I got to this point I started feeling like someone was peeling off my skin and revealing what was inside, I felt like something inside of me was coming out and replacing some of the innocence I still had with pure madness and confusion. I told my therapist and scheduled to see her more than usual because suddenly not only was he dead but also who am I? And what is the point of life? What will happen when my times up and how long do I have left? If I were to die tomorrow, was there anything left unsaid? Really, what the heck?

As I kept spending my days wondering about my mortality, I started taking a closer look to how I had spent some of those first months after his death – when I was getting drunk every night and all, blaming myself for it that I had forgotten why I did that. Since we worked together, at an office and also freelance, that whole time I was canceling and merging his accounts with mine and I also had to deduct his invoices from my taxes – luckily my accountant did my taxes for me. I prepared myself for this because there was absolutely no way I could punch in the numbers to deduct him alone. And I did something similar to what I’m doing as I’m writing this, going over what I did every month by looking at the archive section of my blog. I looked at it, read parts of it and remembered all that raw grief that hits you like a train. Because it feels like that, you may be smiling and totally fine or smiling and dying inside – I try not to do this but sometimes with mandatory meetings you have to yield ‘cause you gotta pay the bills. I went through all of it like a movie and then his death day was near.

I feared his death day so much, this time around I only called one mutual friend and asked him if he wanted to have dinner and get drinks with me that night. I couldn’t be around anyone else or care about anything. I just needed to be with someone who got it and not just grief but grieving him in particular. It worked out, and it felt right.

As I write this, it is now the end of February, and I am more calm, probably also since I’ve been smoking doobies, which has helped my anxiety a ton. He is gone, and I miss him today, I’ll miss him when I’m old. I’ll probably never stop watching his videos. I even still read his texts and exported a PDF of them to make sure I never lose them. I don’t talk to people who don’t understand my grief anymore, I know this might not be so healthy but I just don’t care. I just don’t understand people who lack empathy, I think they’re scary.

In the end, I’m everything. I’m grateful, sad, mad, frustrated, hopeful, nostalgic and curious. In my personal experience the rollercoaster settled down as I keep getting older, fashion and culture changes and suddenly they seem like they are from another era. Like when my girlfriend died, people were listening to Usher, and not a lot of people had iPhones. He will feel like that someday.

Grief never ends for me, but it’s essential to go through it. Although I have lost some innocence that I notice on other people my age, I’ve gained incredible wisdom. You know when older people say ‘if I only knew then what I know now?’ I feel I’m in the now of that sentence, honestly. The way I live my life now is more authentic than ever, and I would not have achieved this at this age if it wasn’t because of heartbreaking loss and intense grief.

I hope all of you never stop your grief because although it may sound crazy, it is also a gift; a reminder of life in its actuality, a wake-up call, a proof of love.

Hugs to everyone going through a hard time right now,