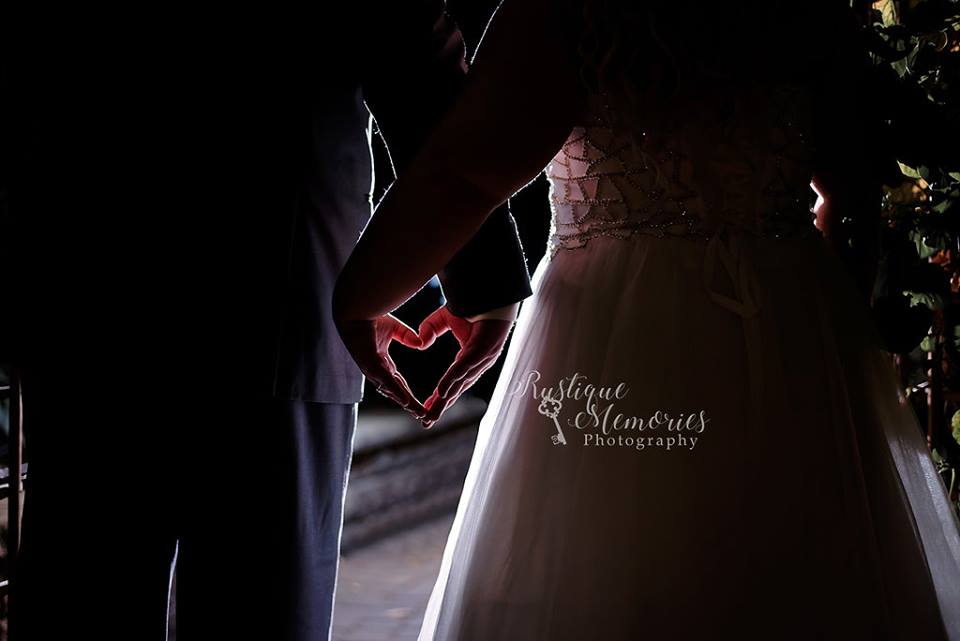 By Guest AuthorApril 23, 2018No Comments

Have you ever thought about your mortality?

I don’t mean the normal “I’m going to die someday.” Everyone thinks about that from time to time.

I mean actually sit down and process that you may not be here in 5 minutes. 5 days. 5 weeks. 5 months. 5 years. And because of that realization, you try and focus on what’s important in life.

The things people think about, complain about, worry about and gossip about are all so trivial.

Especially the things you have no control over.

I’m not innocent. That was me too. It’s still me sometimes.

Up until now, I did not have a close relationship with death.

I have never been more aware of my own mortality.

I avoided it. I hid from it. Sure, I’ve dealt with it. Going to funerals for people who have lived good, long lives.

Going to funerals for young friends.

Even then, as Wayne and I sat in a packed room for a past coworker and acquaintance from college who died in a car accident at age 27 in February 2015, I still didn’t grasp the randomness and finality of death.

As I watched his young girlfriend shocked and stunned with tears streaming down her face, my heart was torn apart and shredded. I put my hand on Wayne’s leg and my head on his shoulder.

In that moment, I was so damn grateful that we were both alive. Not only were we alive, but we were healthy, happy and flourishing.

But I still never came face to face with my mortality.

After that funeral in 2015, I didn’t change my life. I didn’t try to fix the things I didn’t like about myself. I didn’t take my life more seriously. I didn’t set new goals.

I was so sad for him, his girlfriend and his family. But eventually, my life went back to normal, and soon I was only thinking of him on anniversaries and when we had Facebook memories together.

That’s what happens when we’re not close to death.

Everyone’s life goes back to normal, except for the people who are closest to the deceased.

They are left lost in a world of people who have moved on.

They are left raw, broken and desperate for any type of relief they can get.

A year passes. All of the important “firsts” have been dealt with.

People assume or think you should be doing better by now, but in reality, the growing absence of your loved one gets much harder to deal with.

That’s when people start to drift away.

It wasn’t until now that I realized I wasted an opportunity to live my life differently starting in February of 2015.

Death is now too close for comfort.

I experienced my husband alive and healthy one minute, and gone the next.

No second chances. No redos. No begging, bargaining or wishful thinking will bring Wayne back to me.

He also lost an opportunity. He lost his entire life. He can never change this. Never get it back. Never right wrongs he wanted to correct. Never accomplish goals he thought he had time for.

I screamed at death, pumping on my husband’s stagnant chest and wiping a trail of drool from his mouth as I begged him to wake up on his bedroom floor.

If you’ve questioned any of my decisions over the past 5 months, this is why.

Why I promised him I would live for him. For me.

I could be gone in 5 minutes. I could get diagnosed with a terminal disease in one week.

Are you happy with the way you’re living your life?

If you died today, would you be content with the decisions you made?

Would you regret not taking that trip? Not telling that person how you felt? Not living your life like it’s your last day on earth?

Death happens to other people, I thought.

Death happened to me. 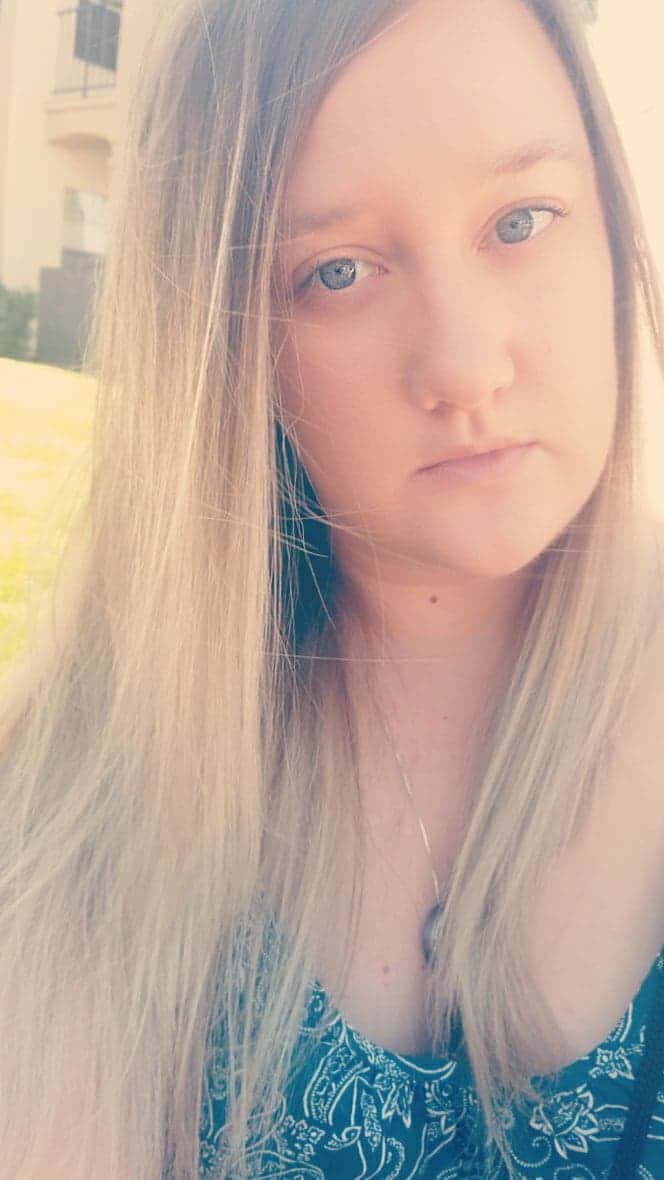 Cyndi was 28 when the sudden loss of her husband from bacterial myocarditis changed her life forever. As a professional writer for a natural health company, she knew writing was the best outlet for her extreme grief. She started her blog, Remembering Wayne, on the couple’s 10-year dating anniversary in hopes to give her loved ones an inside look at their relationship, an idea of her grief journey, and to give other grieving widows something to relate to.

She plans on eventually turning her blog into a book in the future, and is determined to travel the world to honor her husband and find her true purpose in life. The only thing that matters to her is keeping Wayne’s spirit alive—and she’ll do anything in her power to achieve that goal.