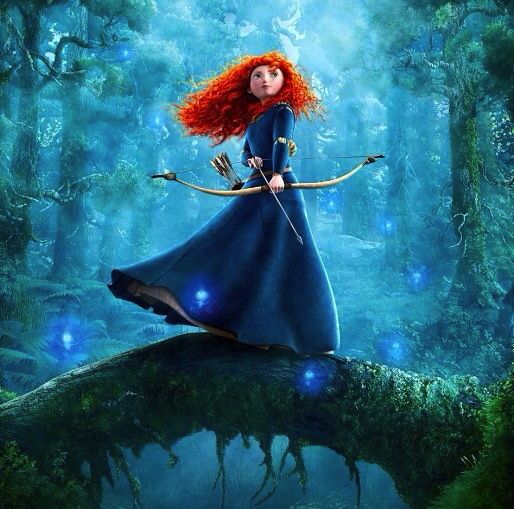 There is this negative vibe about new beginnings.

Instead of seeing the possibility of an amazing new life, we see more heartache and more loss.

Basically there is no optimism when it comes to starting over.  Imagine if a team lost their game and when they had to play again all they could think about was the loss of the last game.

Imagine if their coach did not say to them:

Go out there and kick ass.

Go out there and soar.

Go out there and fly.

Imagine if they didn’t believe they could win the next game.

Because they lost so many.

The history of sports would look so very different.

The 1889 Louisville Colonels held the record for the longest losing streak in official MLB history at 26 games. But they kept playing.

In the modern two-league era, the longest losing streak belongs to the 1961 Philadelphia Phillies at 23 games.

In the American League, the 1988 Baltimore Orioles hold the record at 21 games.

The longest ever losing streak consisting entirely of postseason games belongs to the Boston Red Sox.

Until the end of the losing streak. Until these courageous and resilient people triumphed.

Do you know how many examples of triumphs after long losing streaks I can find? Many. How did these teams get back on the field?

And sports is just the beginning of showcasing human spirit and real perseverance.

Stage 4 cancer survivors who beat all the odds, did they ever say what’s the point?

Did they ever say: I will lose this battle why fight?

Do you know the odds of surviving stage 4 cancer?

Less than 20% in 5 years and then it drops after that.

What about our army?

When they go to battle knowing their chances of survival are small, do they walk out on us?

They don’t. And we shouldn’t either.

Yes, life can be a long losing streak with a less than 20% chance at survival, but our human capacity allows us the chance to beat the odds.

And Second Firsts and Third Firsts, and Fourth Firsts is about getting back in the game knowing that you can lose again.

Here is what I want you to remember from this:

1. We are born so we can learn to get back up as many times as we have to. It is called evolution.

3. If you are still alive, living fully should be the only option.

4. Being bitter and angry towards people who keep getting up against all odds will make your losing streak longer.

7. I am also fully aware that my attitude to begin again against all odds is a bit crazy and an overachieving one. But I will not take heartbreak lying down in the mud. I will rise next to the flowers and if there aren’t any, trust me I will plant some.

I will take my losing streak and fold it into a world of triumphs. I so hope you do too.

I LOVE YOU ALL. BELIEVERS OF LIFE AFTER LOSS OR NOT.

For the believers and the dreamers: www.secondfirsts.com/book

You can find the blog version of this letter here. Looking forward to the discussion. Let’s end the losing streak.

With a few triumphs!

P.S. I will be live on the Hay House Summit on Saturday, I hope you sign up and listen in.