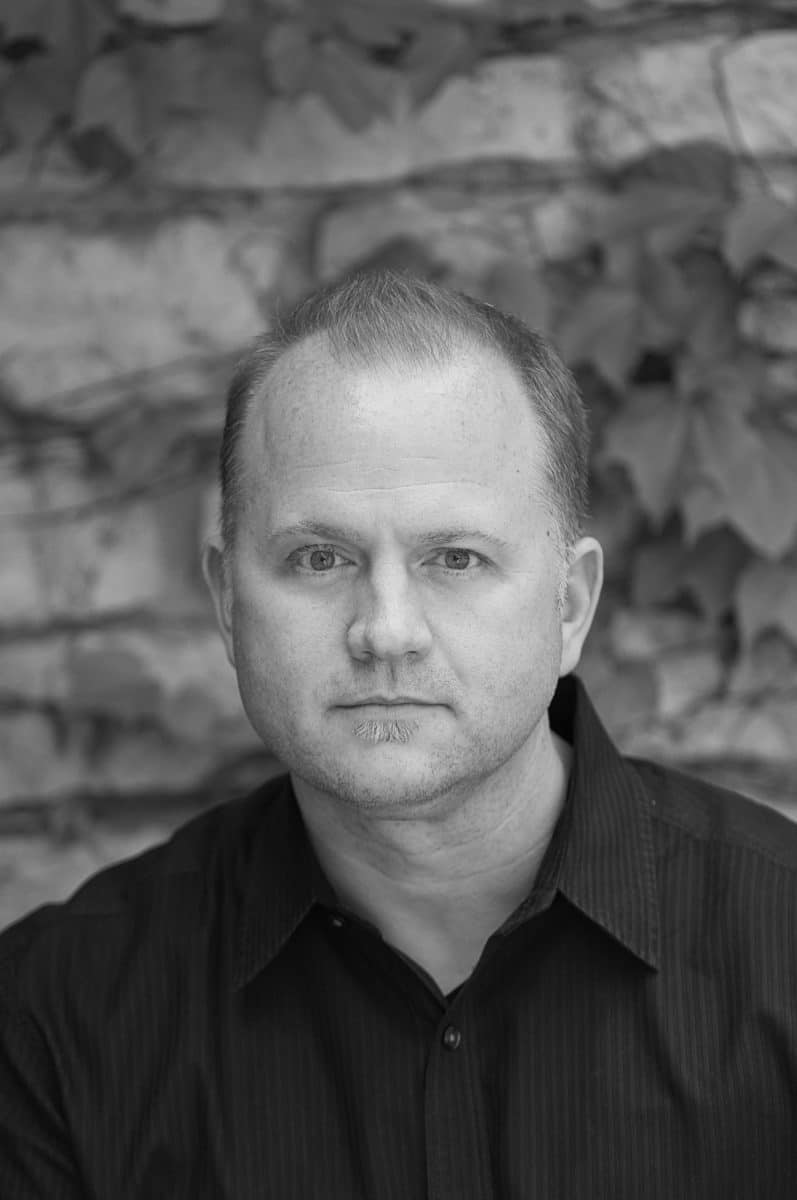 Dads (and moms) tell me all the time they feel like they died when their child died.

In a way they did.

Anyone who has lost a child or has gone through any profound life event will tell you that it’s not possible to go back to the person you used to be. Of course, many people keep trying to get their old life back, but it’s not possible.

How can it be?

Unfortunately, I was one of those people that tried to get back to the old me, and it took a long while (and a lot of pain) to realize this. After the death of my daughter Katie, I did everything I could to get back to my old life as soon as possible.

I subscribed to the old way of thinking that “you have to get back to your life as soon as possible and keep you mind occupied with something else.”

I thought if I did this, I would be able to control my emotions, or better yet, not even have to deal with them at all.

Maybe if I ignored them long enough, they would just go away.

Armed with that kind of “wisdom,” I went back to work a week after the loss of Katie.

Whenever the emotions started to well up, I would dig in deep at work so I wouldn’t feel them.

After about a month of this self abuse, these emotions started to show up in the form of extreme sadness, unexplained headaches, and anxiety attacks – all of which I had never experienced before.

After about a week of dealing with these new symptoms, I was able to fight them back again.

I thought I had won the war.

I was wrong and worse yet, grief was preparing for a major battle.

I spent the next eighteen months trying to “move forward” without these strange emotions.

I allowed myself to become angry; I don’t mean mad or irritated, I mean angry to the point that I was looking for someone to unleash upon.  Looking back, this was just one sign that I ignored.  The pain and sadness I carried deep down was gradually starting to make its way to the surface at such a slow pace I barely realized that it was creeping up on me.

Finally, I woke one morning with a sense of dread and despair I had never experienced before.  I could barely function and the tears and emotions became too much for me to contain.  About a week after these symptoms started to reveal themselves, I lost my son Noah.  I realized at that moment that there would be no more “digging in” to fight this enemy of profound grief. I knew I had to surrender.

Not quit – surrender to it and allow it to take me where it wanted to.

It took everything from me, including confidence, ego, hope and along with all of that, my desire to live.  It replaced these things with low self-esteem, despair and not caring whether or not I woke up every day. 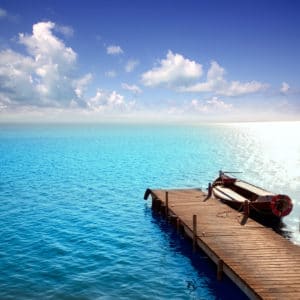 I spent close to two years in the depths of this pain.  I was gradually regaining my confidence and hope over these two years, but it was happening so slowly that it felt like I was going to live there forever.   And of course, there were setbacks along the way.   During this time, I learned that it’s important to allow yourself to experience the natural process of grief – all of it, even the really dark stuff.  Part of this experience requires you to become transparent and humble.  Two things that the “old me” was not very good at.

Another thing occurred to me during this time.

I recognized a level of compassion in me that I never had before.  Stories or news that I used to hear about would not really call me to take action, but I realized they were starting to impact me on an emotional level, because for the first time in my life I could see that bad things not only happened to other people.

They also happened to me.

I made it part of my responsibility to try and ease the pain of others, even if it was just for a moment in time.

I began to understand that there is healing in helping others.

I started to gain hope for the future versus looking ahead and seeing nothing but despair.

As a result, I started to get involved in local fundraising events for people who have experienced the death of their children. 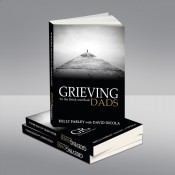 Getting involved with the local child loss fundraising events created a desire in me to help others as much as possible.  So I parlayed this new desire and energy into doing bigger and more ambitious projects. I created a blog that has reached grieving dads (and moms) around the world.  I also started interviewing hundreds of grieving dads in order to create a resource that captures what grieving men deal with and how they cope with the death of a child.

This resource is my new book.

It’s called Grieving Dads: to the Brink and Back.

I will continue to live the rest of my life as a resource for the men and women who will follow in my footsteps and lose a child of their own.

The old me considered himself a mentally and emotionally strong guy who could weather any storm that came his way. After the death of Katie and Noah and then the aftermath of trying to survive, I realized the old me looked at life from a very narrow perspective.  I was caught up in the rat race of life, living for my own wants and desires.

Now, I see things very differently.  Now I know that after living through such a profound life event, one can pick up the pieces and put them back together again – even if it can never be the same as it was before your life was shattered.  Although it is not possible to go back to the man I used to be, I believe I became a wiser, stronger, and more compassionate person.  And hopefully, one that has a better understanding of life and how it is really supposed to be lived. 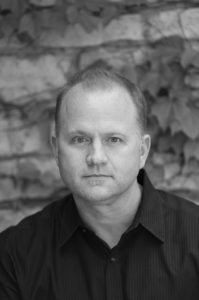 Kelly Farley, like many men, was caught up in the rat race of life when he experienced the loss of two children over an 18-month period. He lost his daughter, Katie, in 2004, and son, Noah, in 2006. During the losses and the years that followed, he felt like he was the only dad that had ever experienced such a loss. He realized that society, for the most part, doesn’t feel comfortable with an openly grieving man.

That realization inspired him to write his book Grieving Dads: To the Brink and Back. In addition to this book, Kelly maintains a blog at www.GrievingDads.com and is currently pursuing his M.S. Ed. degree in counseling to continue his mission of helping others through profound life experiences.

Kelly has a passion for helping people “pick up the pieces” after a profound life event. He also works as a personal recovery coach to help people put their life back together. Kelly lives in the suburbs of Chicago but still dreams of escaping the rat race. He enjoys spending time with his wife Christine and his four legged friend Buddy.