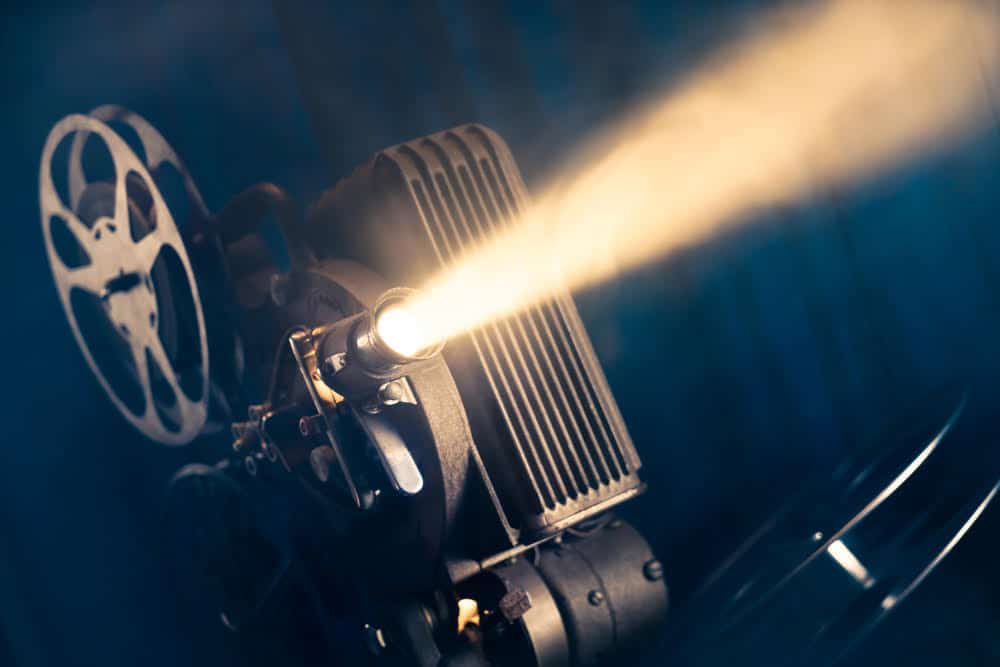 The Life After Loss Kidnapper

She resides inside new love.

She makes her home within a new memory.

She keeps you up at night after a first date.

And she whispers words of utter destruction.

Her name is guilt.

Or so she thinks.

Her hands have hooks inside your ear drums.

When music starts to play, she turns the volume down.

When life walks in, she kicks her out.

A hurricane of metal rain.

A storm without rainbows after.

Guilt, the most heartbreaking of thieves.

The life after loss kidnapper.

But guilt is a fake impersonator.

A bad actress inside a good movie.

Don’t forget, this is your life.

Your lines. Your new chapter.

She broke in when you were crying.

She stole the lines when you were lost.

But now that you are feeling a little better.

She yells out louder to get your full attention.

She is now seen for what she really is.

A performer without her own stage.

Guilt doesn’t belong in your story.

Unless you are directing a parody.

Because if you let her stay, you might as well let the thief sleep in your bed.

Make you coffee and feed you breakfast.

Let’s not do that.

Let’s not even say her name.

Or even write a letter about her.

Never let anyone rob you from your hard earned joy after loss.

With no guilt whatsoever,

P.S. I hope you are listening to our incredible podcast guests: http://www.dearlifepodcast.com/episodes