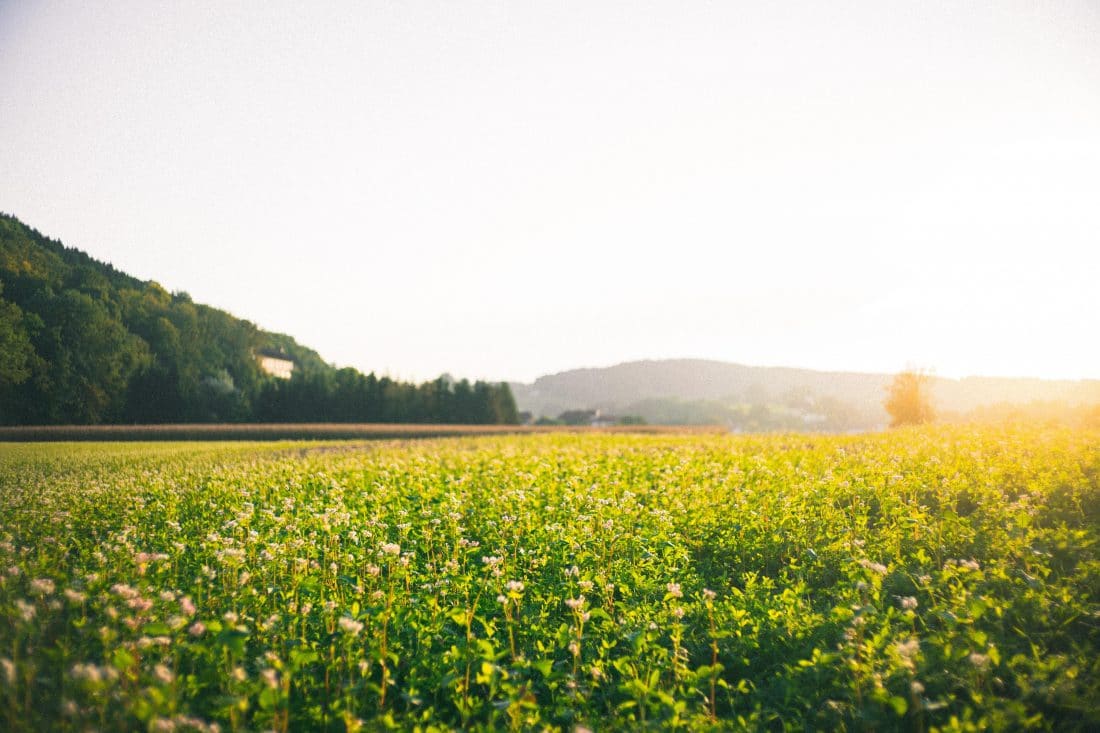 This is not a topic that most people want to read about or talk about.  However, something that is so important to address. While not a club that anyone wants an invitation to, it is truly of utmost importance to have people surrounding you in your worst possible time. Let me start at the beginning.

When my husband and I got married, we wanted to wait a few years to have children. When we finally started trying, it took us longer than we thought it would. Then one day, the stick turned colors, and well, you know the rest. We were extremely excited to tell my parents & close family, while wanting to wait to tell the rest of the world until that dreaded “12-week mark.” I wanted a girl, and my football loving, meat & potatoes guy wanted a boy. We decided in the end to wait to find out the sex of the baby until we met him/her in the hospital. Our family was beyond excited to welcome the first grandchild (no matter what the sex) into the world. Baby LaFore was due 2/2010.

When I was 3.5 months pregnant, things started to go downhill for my family. My brother was having issues with my parents, and his mental health symptoms were increasing. One night, I got a call from my parent’s neighbor and received the worst news I have ever had in my life. My brother had been shot. We were needed immediately to come to the scene. I was in a daze on the way over, and the entire night seemed to occur in a dream-like sequence. I remember my husband asking the police if I could have a chair as I was pregnant, instead of sitting in the road on the cement. I was asked questions, I do not remember answering. I numbly sat on the ground wishing I was anywhere else in the world, than where I was. I do remember the words “your brother died from suicide.”

The remaining months of my pregnancy passed in a blur. I was given more baby showers than I could count (mainly due to being the pregnant while whose brother died from suicide). People either stood by us, or, avoided us like the plague. Suicide is not contagious, but, it does have a stigma attached to it. I sat at my desk at work for 4-5 days staring at my computer, not even bothering to turn it on. One day a colleague came over and told me to get a doctor’s note in order to work from home. I had another colleague working from home, and she would check in on me constantly throughout the day. I was losing weight from not being able to eat or sleep, and, was closely monitored by the OB. My church, family, and husband were very supportive, but, again, I honestly remember little for the next couple of months. I was referred to talk to someone who specialized in grief & loss- which filled my time. Suicide survivor groups were attended.

Towards the end of my pregnancy, I seemed to “wake up.” I knew I wanted this baby to be healthy, and that I would do anything to achieve that. I actively started participating in therapy, as well as the survivor groups. I asked for help. I practiced self-care. I ate, attempted to sleep, and exercised. And, oh how I prayed. If nothing else, my words were “Lord give me strength.” On 2/1/2010, we welcomed a much-needed ball of fury into our world. Isabella Kathleen came into this world like a fireball and has not stopped going since. I wept while I held her for the first time- curing God and thanking God at the same time. While the cycle of life was not something I asked for while being pregnant, I was presented with it anyway. A traumatic loss is hard enough, but, unbearably difficult when charged with caring for another life inside of you. While isolating at the time, I have met so many people along my grief/loss journey that have endured either a pregnancy loss itself, or a loss while pregnant. Please ask for help. Practice self-care. Let others hold you up, while you are unable to lift your head. I got you. You are not alone. 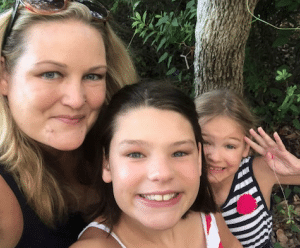 Carly Lafore is a licensed therapist, wife, mom of two, comfort zone camp volunteer, Christ follower, daughter, and a sister to a brother in heaven. She is a self described suicide thriver. #askmehisname