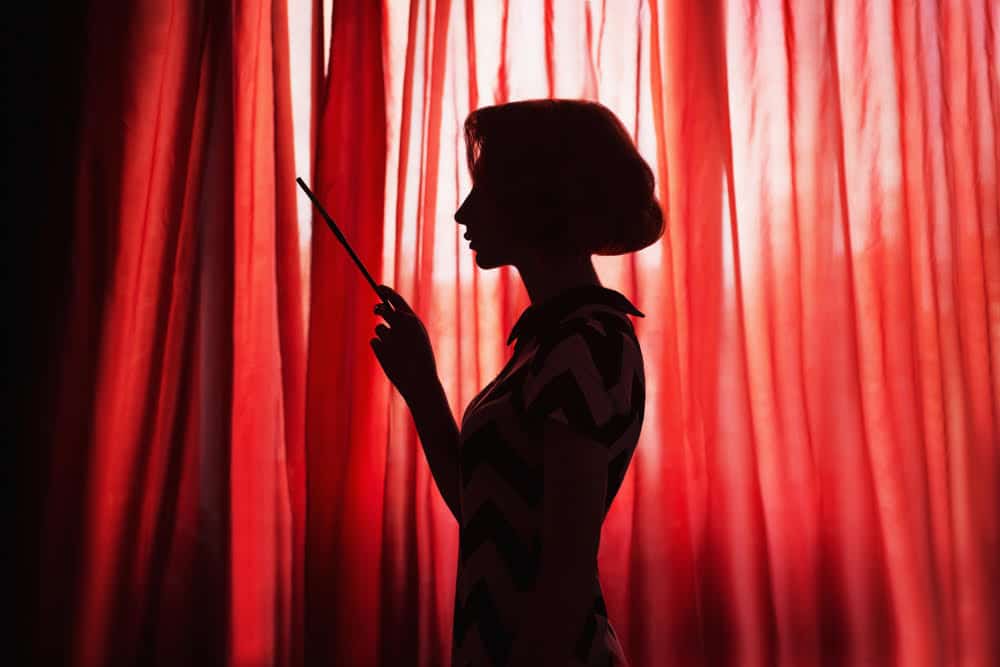 The Imperfect Self During And After Loss

Who you become while you suffer a loss, is imperfect.

The personality that comes through when you are grieving will make plenty of mistakes.

It will have an ego.

A brutality in your words. A mean streak in your exchanges.

A hatred of your circumstances.

A self dance that hurts in every move.

It is a cruel timeline.

During the time the loss is taking place, the years of caregiving, the immediate weeks and months of the initial shock of what has happened, you will live in an imperfect way.

Grief brings along feelings of hatred, anger and ego but even these words fail to describe the anguish of our choices throughout.

The choices we have to make in the midst of pain.

Who we get to be during loss and the immediate after, is someone we have never been before.

Someone who’s pain turns our identity into an angry beast.

While loss is happening it is like an avalanche without end and we are running away from it while screaming for mercy.

And during that run we make mistakes, we say wrong things.

When I look back in my years of caregiving, I see a woman who felt alone in the dawn of her husband’s silence and horror of his own terminal diagnosis.

She made mistakes trying to save herself from the pain.

She was not patient even in the midst of the many years of patience.

She was not selfless even in the years of giving to him.

Making everyone an enemy.

To keep her from hurting more.

The complexity of our persona during loss has never really been understood enough.

And we are left in the darkness of ourselves, surviving the loss while its falling on us like an unending avalanche.

Surviving it, rarely happens with kindness.

We survive it by making wrong moves, mistakes and saying words that would have been hard to imagine coming from us.

But you can’t care for the world while you are saving yourself from catastrophic loss.

You will be imperfect, selfish, insane even and that is the only way to make it during the moments of impact. (Click to tweet!)

In time, we have to find our way to self forgiveness.

We have to understand the imperfect self that got us down the mountain.

Believe that without it, we would not have made it.

The loss would have taken us all with it.

So, if you feel guilt, shame and regret for some of the choices you made during the chaos, don’t.

These selfish acts saved your life.

As far as I am concerned, there was no other way to outrun the avalanche.

This was the only version of you that could make it through.

Now that you know this, you can understand the past better.

You are a good and kind person who found yourself on the inside of insanity and had to survive it.

Don’t you ever forget it.

With a very imperfect life,

P.S. This week’s Dear Life Podcast was about friendships after any kind of loss. I hope you listen in: http://www.dearlifepodcast.com/episodes/ep34