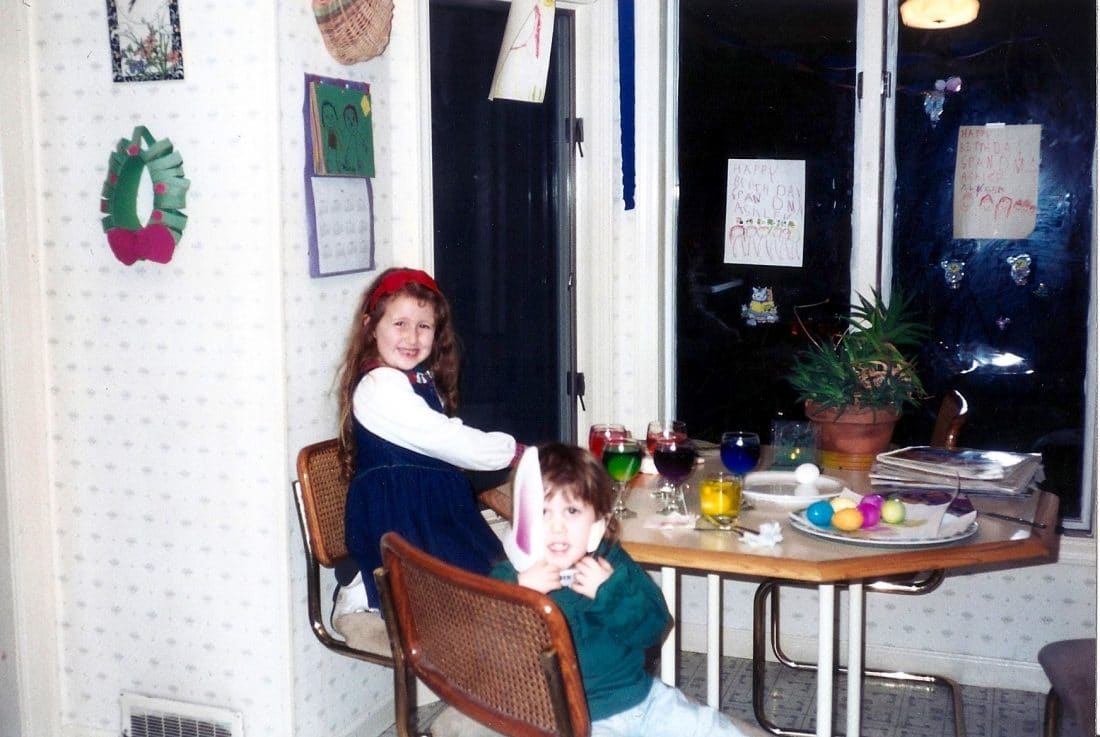 A New Decade But The Same Grief

When you’re little you can’t grasp how big the world really is. Or for that matter how small. You have your day to day life. Playing with toys, eating snacks, running around in the backyard. There’s nothing that really grasps you to the earth. You are completely free. To be who you want. A magical creature from the blue lagoon, Barbie’s new best friend or an Olympic athlete. But what you can’t imagine, is that the one is right there next to you, playing make believe day in and day out, for your whole childhood will be gone by the time they’re twenty years old.

That’s my story. I was twenty-three. She was twenty. My first life long partner, gone. No more playing with Barbies or counting Christmas lights on the way home from Grandma and Grandpa’s house. All the memories you thought would turn into traditions for a lifetime are snubbed out. Gone in thin, lifeless air. Just like that. How fucked up is it that one bad choice can ruin a life? Not just one life but many, many lives. Mine included.

My life throughout my twenties was not as expected after my trauma. I was engaged to a man, who stayed when it would have been easier to walk away. I refused to go talk to someone about my grief which was unlike me. I wanted to die on more than one occasion. Confusion, anger, and sadness all filled my bloodstream and would completely take over. I cried over anything, had irrational rage and felt so alone that getting out of bed was hard. The days were long and painful. Nothing I would wish on anyone. No one should experience pain like that.

As the days trickled on and life kept flying pass me. I had to make a decision. I needed a goal. I wanted the chance to be something other than my grief. Since the old version of myself was long gone I had to figure out who I was again. So after five years of suffering in silence, I turned up in a therapist’s office. She asked why was I there? I answered simply with, “My sister died and it’s fucked up my life and I don’t want to live this way anymore.” She looked across at me listening as I word vomited the last five years. Everything I did wrong, everything I thought I may have done right. Going over moments that were so painful I would speak the words through tears. It’s very hard work and I don’t always want to talk. It’s hard to relive the most painful moments of your life over and over again. It’s intense but it’s so very necessary for my growth as a person.

I hit a major milestone. Thirty. A new decade of life. A time of reflection of where I have been and hope for the future and where I’m going. I’m a different person than I was before. I shed the skin of my first life the moment I found out my sister was gone and now I begin this new chapter without her. She doesn’t get to know me now. She’s frozen in time with the old version of myself. Time is really fascinating and painful isn’t it? It can keep things safe but can also pull the rug right out from under you. So here I am. A new decade in front of me. My grief packed up in my pocket. She will always be with me. Cheers to thirty. 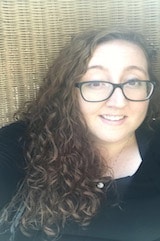 Ashley’s a New York-born playwright whose trying to manage her grief one day at a time. She spends her time dreaming of magic, getting lost in books and feeling safe in the world of writing.

She began a blog a few days after her sister’s death and continues, years later, to write to her there. To follow her journey as she tries to figure out this thing called life while dealing with such a painful loss please visit http://dearalyssanoelle.tumblr.com.