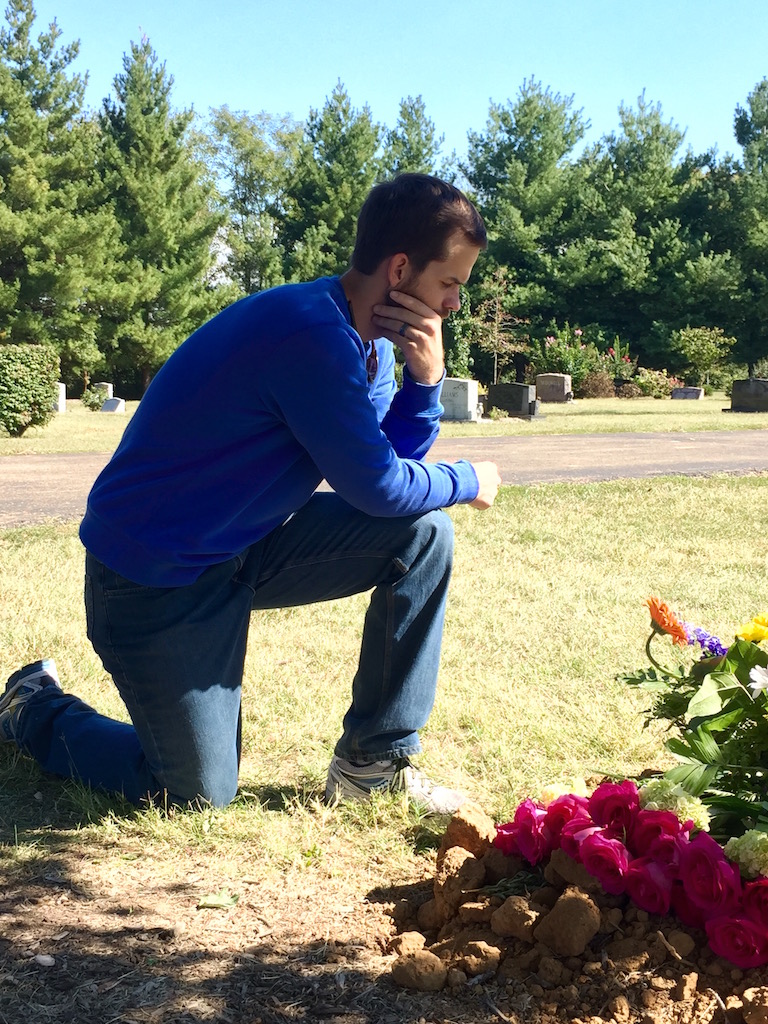 18 months ago, I didn’t think my friends wanted me to live anymore. Why? Let’s discuss it.

Guilt is one of the most commonly experienced emotions of grief and one of the least talked about. In my estimation, guilt is a universal symptom of grief; I’ve never met a griever that didn’t struggle with it in some capacity.

Which begs the question – why didn’t someone warn me?

Grief-related guilt can be just as crippling and devastating as grief itself. In fact, I’ve begun to think of guilt as the intrinsic fabric of grief. No single emotion has caused me more pain, or amplified my loss to a greater extent, than guilt.

For that reason, I am going to do for you what no one did for me: I’m going to warn you. If you have loved and lost, guilt will invariably follow. My purpose for this post is to equip you with the knowledge to identify the foe, and hopefully, the tools to defeat it.

You are not alone and you don’t have to fight in the dark. So, let’s shed some light.

First, what exactly is grief-related guilt? A recent study of mothers grieving the loss of a child revealed six distinct types:

This type of guilt arises from the belief that we could have served more effectively in our individual role. In the case of this particular study, the women often thought they could have been better mothers to their deceased children. They felt guilt over what they perceived as failure in their God-appointed role. The same rationale would apply to any role – husband, father, son, daughter, sister, brother, etc.

Of the six types we will discuss, this is the form of guilt I struggle with the least.

Those who battle this type of guilt often interpret their loss as being punitive. They believe God is somehow punishing them by taking away their loved one. A great example comes from the popular Mel Gibson film, The Patriot. In the movie, the main character, Benjamin Martin, blames himself for the death of his sons. He says these words: “I have long feared that my sins would return to visit me, and the cost is more than I can bear.”

It may seem a silly, misguided notion – that God would punish one person by killing another – but I can attest to its power. Rest assured, it is silly and misguided, but for the griever, that doesn’t make it any less real. Which is why I still struggle with feeling responsible for Kailen’s death.

I know it wasn’t my fault, but I also know she didn’t deserve to die. She was the best person I had ever known. There must be some reason, some cosmic justification for her dying of cancer at age 25.

My answer was to blame myself, and yours might be, too.

Along the same thread as moral guilt, this type of guilt is derived from the griever’s belief that they are at fault for their loss. But in the case of causation guilt, it goes a step further – the loss isn’t just punishment for past sins, it’s a direct result of something the griever did or didn’t do. That is, the griever actually caused the loss.

I have been plagued with causation guilt since before Kailen died. Near the end of her life, after a long stay in the hospital, we tried to bring her home. The greatest challenge we faced was pain control, so hospice provided us with an ambulatory IV pain pump. The pump delivered a continuous dose of narcotics, but was also outfitted with a breakthrough button – a button you could press to get an extra dose if the continuous rate wasn’t enough.

That night, after Kailen fell asleep, I went into the living room and watched a football game. I didn’t push the button during those few hours because I didn’t think she needed it.  Her breathing was steady, her pulse was normal, and she was sleeping peacefully. There was no visible indication that she was hurting. But by the following morning, insidious pain had driven her into a pseudo-coma, a ravaged mental state in which she could barely speak.

It was our last night at home. Ever. And I’ve carried that blame with me ever since.

In this form of guilt, we feel shame for our inability to handle our loss. We might think we’re taking too long, or we’re behaving poorly, or we’re allowing pain to detrimentally affect our surviving loved ones.

For me, my pain caused anger. In the wake of such staggering loss, my perception of injustice turned my sorrow into rage. I subsequently directed that rage at the one person who actively helped me cope with my grief. I said and did terrible things in my time of agony, and it’s only natural for terrible things to elicit feelings of guilt.

This is the exact opposite of grief guilt. Instead of feeling shame for how poorly we’re handling our loss, we feel shame for how well we are handling it. We’re too happy too soon; we’re smiling too much and crying too little; we’re finding joy in things we shouldn’t.

Nothing has impeded my grief journey like recovery guilt. Before Kailen died, she begged me to keep living after she was gone, to never callous over and become a bitter old man. I took her dying wish very seriously, but when I attempted to grant it, my internal sense of recovery guilt was amplified ten-fold by those around me.

I’ll share more details in later posts, but the takeaway message is that my grief timeline was deemed inappropriate. The damage that disapproval caused me is unspeakable, and in some ways, irreparable.

Recovery guilt can be present in any form of grief, but I believe it to be especially virulent in the case of widows and widowers. It happened to me, and if you’re a widow or widower, it will likely happen to you. It hurts; it’s damaging; and it will impede your progress.

But let me encourage you – as I discussed in my last post, http://bryanctaylor.com/invisible-colors-of-grief/, grief is a highly subjective experience. The individuality of grief cannot be overstated. Thus, your grief timeline is yours and yours alone. Never let anyone tell you otherwise!

Though recovery guilt has been my primary struggle, survivor’s guilt is by far the most painful. It can be characterized by a single question: Why am I alive and my loved one is dead?

Country music singer, Eric Church, recently put it another away – Why not me? Here’s the video of his performance at the Grand Ole Opry, where he sings the song he wrote in response to the Las Vegas mass shooting:

It is this question, coupled with my overwhelming sense of recovery guilt, that led me to believe my friends wished I was dead. As I mentioned before, Kailen was an amazing person. To know her was to love her. But when someone dies, no matter how wonderful they were in life, their posthumous legacy is even more sparkling. It’s a process I call “deifying the deceased.”

I certainly deify Kailen’s memory, as do my friends and family. Which in isolation is a very good thing. But when you take conflicting grief timelines into account, when you incorporate recovery guilt, it’s easy to see how Kailen’s deification quickly became my demonization.

The only rational conclusion was that she should be alive and I should be dead.

Is it true that my friends wanted me physically dead? Absolutely not. But, in point of fact, they and many others wanted me to stop living. Isn’t that the same thing? 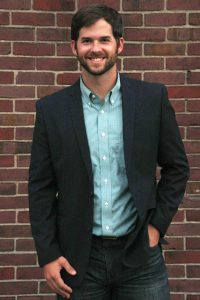