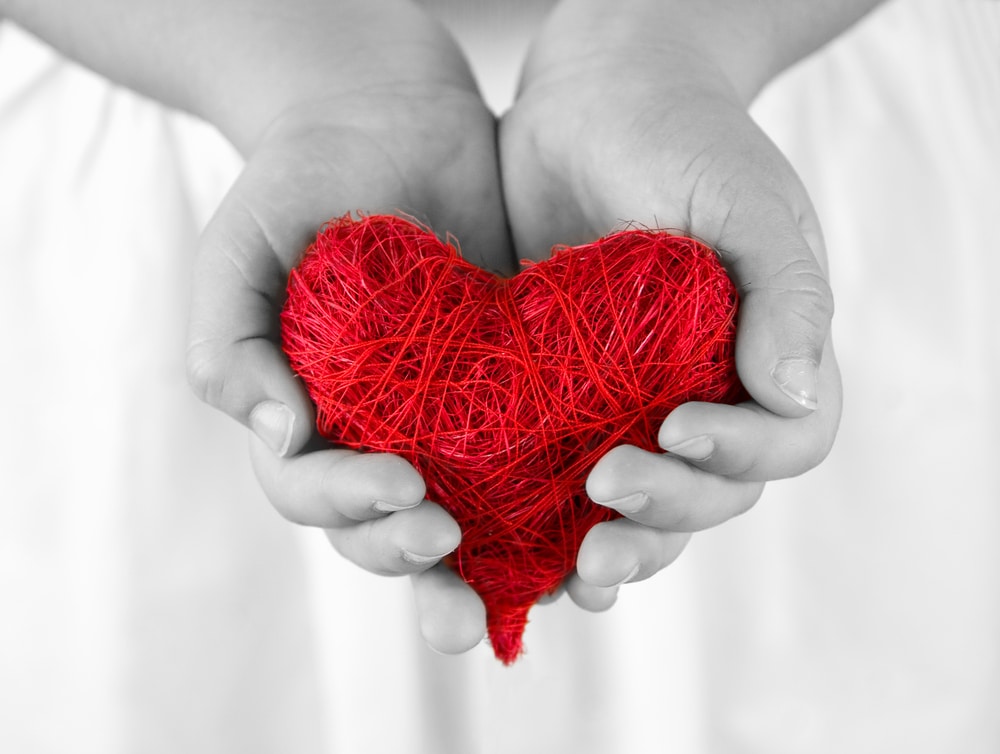 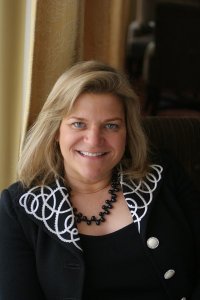 Entitlement: The “you must pay for what you’ve done!” and the “marital standard of living” arguments.  In these situations, I think the impact on children are that the divorces tend to be higher conflict, and parents send the message that one or both parents are “spoiled” so it’s okay for a child to be spoiled too, and entitled to things just based on title……or the exact opposite; nothing in between.  I don’t think it’s a good role model of how to deal with life’s curve balls for children.  The retribution aspect often prolongs the conflict because the legal remedies available don’t address the blame, shame, guilt aspect of the situation.

Some of these parents burn through their settlements quickly, or think that the perfect new spouse (rich) or high paying job will just fall into their laps.

Fear: “Bag lady syndrome” and nothing is ever enough.  People who have been out of the workforce are afraid of what this new chapter in their life might bring. There’s pressure to find a job fast—think about how scary that would be if you spent the last 10 years of your life out of the job market.  Sometimes prolonging the conflict helps people in the Fear category avoid thinking about the future.

For the children,  I’ve heard far too many stories of parents who worked 2 or 3 low paying jobs just to make the rent….and as a result, the kids were left unattended too much, and either had to fend for themselves or even fall prey to pedophiles.  Longer term, what I see is those children being hell bent on that not happening to their kids.  Kids really respect these parents (you’ve heard the rappers and football players and other kids raised poor) but really don’t want to repeat the pattern.

If instead of reacting out of fear, people took some time to do their budgets and carve out money for returning to school or paying for a career counselor, I think that a lot of people would avoid the “McJob” (taking whatever job is available just because it’s available) and find a career that would allow them to be engaged, interested, earn more, and spend less time away from home.  Slowing down would actually speed them up.

Naïve: they say they don’t understand money, they don’t embrace learning about money, they end up wasting their settlements because they don’t take time to budget or plan or consult a fee based financial planner, and many end up house rich and investment-poor (often women).

I think for kids, the naïve parent is actually the most dangerous because they can put the kids in actual peril.  They try to maintain the charade of “we’re fine” for the kids but it can’t last.  Kids feel sorry for these parents and sometimes become aligned with that parent—I had a former client’s adult child call me and tell me how their dad burned their mom by giving her the gigantic fancy house, which fell into disrepair, and not enough to support it…when in truth what probably should’ve happened was that mom should’ve gotten real and sold that house, moved to the same school district but a smaller place or condo, took some of the net proceeds and invested it, instead of holding onto the house “for the kids.”

Naïve parents don’t demonstrate responsible money management, and kids think that money is mysterious, just as it is to (at least one of their parents).

Bottom line: Kids treat your circumstances the same way you treat them. If you’re distressed about having to move or go back to school, your kids will be distressed too.  If you’re handling these issues as a new chapter in life, so will they.

Getting divorced is no fun. But it doesn’t have to ruin your life.  Use these simple tips as a ballast and cling to them as you redefine your life as a newly single person. 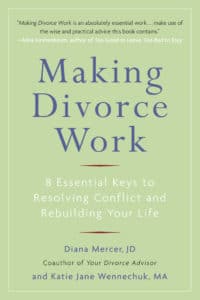 Diana Mercer is the co-author of Making Divorce Work: 8 Essential Keys to Resolving Conflict and Rebuilding Your Life (Perigee 2010). Join the conversation and community on our video blog and check out Diana’s divorce blog on the Huffington Post

Diana Mercer is an Attorney-Mediator and the founder of Peace Talks Mediation Services, www.peace-talks.com. She is the co-author of Making Divorce Work: 8 Essential Keys to Resolving Conflict and Rebuilding Your Life (Penguin/Perigee 2010) and Your Divorce Advisor:  A Lawyer and a Psychologist Guide You Through the Legal and Emotional Landscape of Divorce (Simon & Schuster/Fireside 2001) and writes for the Huffington Post as well as her own blog Making Divorce Work.