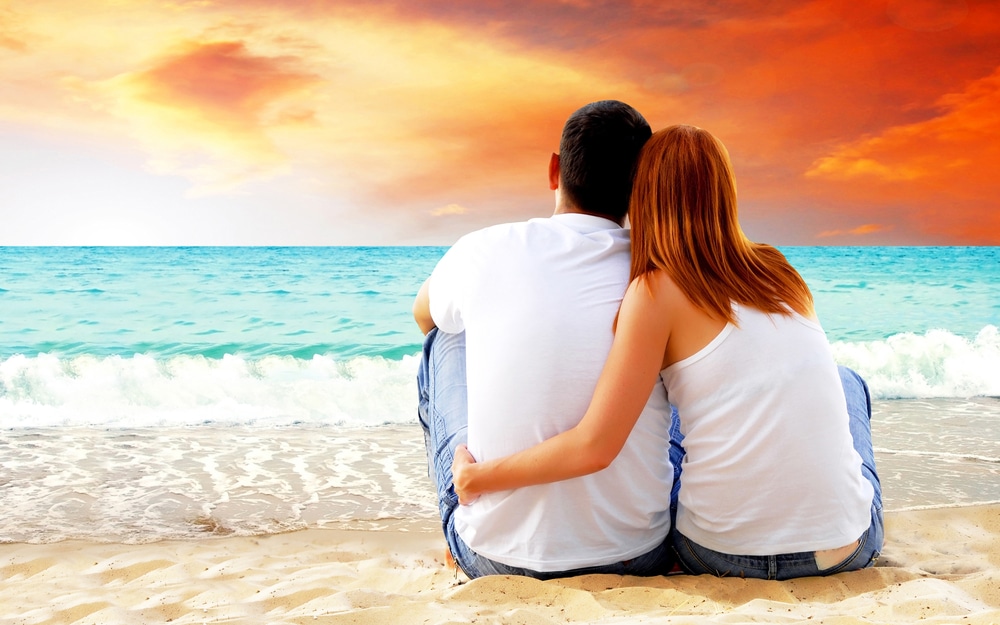 So you are separated or newly divorced and this isn’t where you thought that you would be at this point in your life? You are not alone. I have been in that place and hope that you will be able to learn something valuable from my experiences.

It is important that you understand some things about my marriage and divorce in order to understand my journey. I was completely in love when I walked down the aisle. I had found someone who loved me and who I had an amazing friendship with. He was a good man in many ways. So what went wrong? Well, to be honest, it took me a long time to realize all the ways that our marriage was absolutely the wrong situation for me on so many levels. When we separated, I thought that I knew exactly why we were ending it. Come to find out, those reasons were just the beginning of the list of reasons why that marriage ending was one of the best things that could have happened to me.

As cliché as it sounds, our lifestyles were not compatible. I was a lot more active and intense. He was laid back and passive. I wanted to go out and see the world and he wanted to see the latest TV show from the comforts of home.

I think that all of this review is necessary. You have to be really honest with yourself and figure out where you went wrong. If the marriage ended in divorce, I believe that you both have some level of accountability regardless of the circumstances that ultimately resulted in the marriage ending. Often the straw that breaks the camels back is not the root cause.

Having honesty with yourself and your role in the relationship will help you perform the relationship autopsy. In order to move forward with dating, you have to forgive yourself for what has occurred and for the fact that you are not where you thought you would be at this point in your life. You have to be able to release that in order to be open for what is to come.

My initial reaction to this question a few years ago would have been (in a sarcastic tone) – “Of course I know who I am and what I want. I am a smart, professional woman who wants a family. I got married with the dream of having kids and starting a family. I just chose the wrong person. I need to get back out there and find the right one so that I can achieve this goal.”

I was missing a major puzzle piece. If I used the same logic and approached finding a relationship from the same space within myself, how could I expect a different outcome? Wasn’t it likely that I would end up in a similar situation where the goal to get married and have kids was shared but the rest of the most important components of a loving relationship would be overlooked.

I got to a place where I realized I was continuing to settle on other really important attributes for the sake of getting married and having kids. Unfortunately, I repeated this mistake a few times. It was an important and valuable lesson and I am so grateful to have learned it because not everybody does.

As I reflected on why I wasn’t able to learn this lesson, I realized that I had always overlooked the most important relationship of all – the one with my self. Until I respected and valued myself, how could I ever expect anyone else to?

One way I didn’t respect myself was by trying to literally feed my depression. I ate to try to fill the sense of emptiness I felt. I proceeded to put on the “divorce 20” (something like the freshman 15 but not nearly as much fun). I felt embarrassed and insecure about my body. I went on many dates hoping that someone would see through the extra weight and recognize who I really was underneath it all. In hindsight, I feel that this was an unfair expectation. How could I expect someone to believe that I enjoyed walking, hiking, and other activities when my body clearly reflected that this was not a part of my current lifestyle?

So I continued dating and not feeling very good about myself and there were a few lessons along the way and interesting experiences that I am glad that I had. About a year after my divorce, I decided to change my lifestyle. I got serious about being healthy. I changed my diet and started exercising regularly. I lost 35 pounds in six months and that was over two years ago. I have maintained my weight within seven pounds for the past two years.

I was able to face the dating world with a new confidence but I still hadn’t realized all of my potential. I was absolutely still making poor choices and settling on dating people who presented themselves and showed interest in me, without really assessing if they were in alignment with what I needed or wanted for the next phase of my life. I was actually missing the even more important idea that I could ask for anything I wanted….. What???? I get to just create a wish list of physical, mental, and social attributes and it is okay to put all of that on paper. I was so terrified that I might limit myself or prevent someone from appearing because they didn’t meet one of the items on the list, so these lists were often short and vague. The intent was to leave my options open – when instead I was really limiting myself. Having clarity and focus about all that I really wanted is exactly what I needed to have for it to happen.

I needed to believe I was worthy of being loved. I had to realize that my goals and needs were just as important as anyone else’s. How could the universe possibly know what I really wanted until I did and was able to ask for it? It takes on a different level of seriousness when you actually ask for it. I had to sit down and connect with that inner voice and really hear her. I couldn’t let noise get in the way. This is too important. I had to let it all come out. If you were creating your ideal relationship, what would that person look like, act like, and who would they spend their time with.

I fully recognize that this list became more and more clear the longer I dated but I do think that I started dating too soon after separating. You may tell yourself that because the marriage was over long before it ended you are ready to get back out there and start dating. You might be right. I would ask you to assess how much time you spend thinking about your ex-spouse and whether you are comparing your current dates to that person. If you are doing this often, you are likely carrying forward the negative energy of that prior relationship into this one. Do you want to choose your life partner while in that space?

While in some ways dating helped me forgive myself, improve the relationship with myself, decide I needed to change my physical and mental self to be more confident, and define what I really want in a relationship, that was my journey and no two are alike.