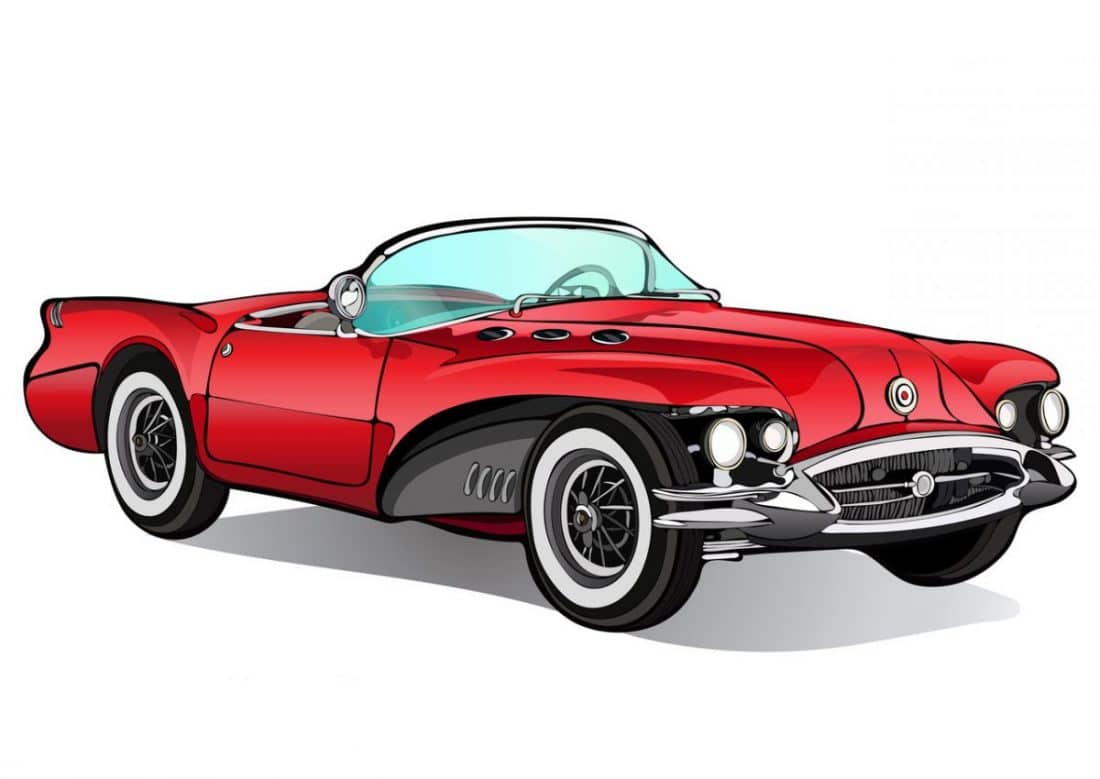 It was only for a few seconds.

A few seconds not being who I had been.

The stop, crushed me.

The interruption of who I was, brought on panic.

I interrupted the force that had kept me going.

The engine I installed inside my brain to keep me from losing my mind after loss, was for a few seconds silenced.

I started the engine back again, immediately.

But these seconds were enough to hear inside the silence.

I turned the engine back on.

My engine has been working on full force for 11 years.

I became the whole engine.

I put myself inside of it.

It was better than feeling pain.

The engine had a way to stay in motion.

It even has a name, internal combustion.

Creating enough power so that the car can go places.

I have been combusting internally.

My controlled explosions of motion were breathtaking.

My engine took me places.

As the years went by I forgot that the engine was there.

That is when I became it.

The engine. Was me.

A human engine that had to be born after loss.

The heart was hurting.

The brain was stuck in a loop of loss and grief.

Something had to get me out.

The engine is extraordinary but also just an engine.

And it should not be allowed to go on combusting for years.

We must stop it. Look around.

Check in on a life without an engine.

And I did that, this week.

I stopped the controlled explosions.

It had done its job.

Now I need to do this life thing without my engine.

I don’t know how that will look like, but I do know I am ready.

I hope you turn off the engine too.

Even for a few seconds a day.

Give yourself a break from internally combusting.

There is something in store for us that requires no engine, just heart.

No engine just being.

P.S. If you are part of an organization that provides grief services apply here for our next Life Reentry® Training for professionals. LINK: http://lifereentry.com/courses/life-reentry-practitioner-training/