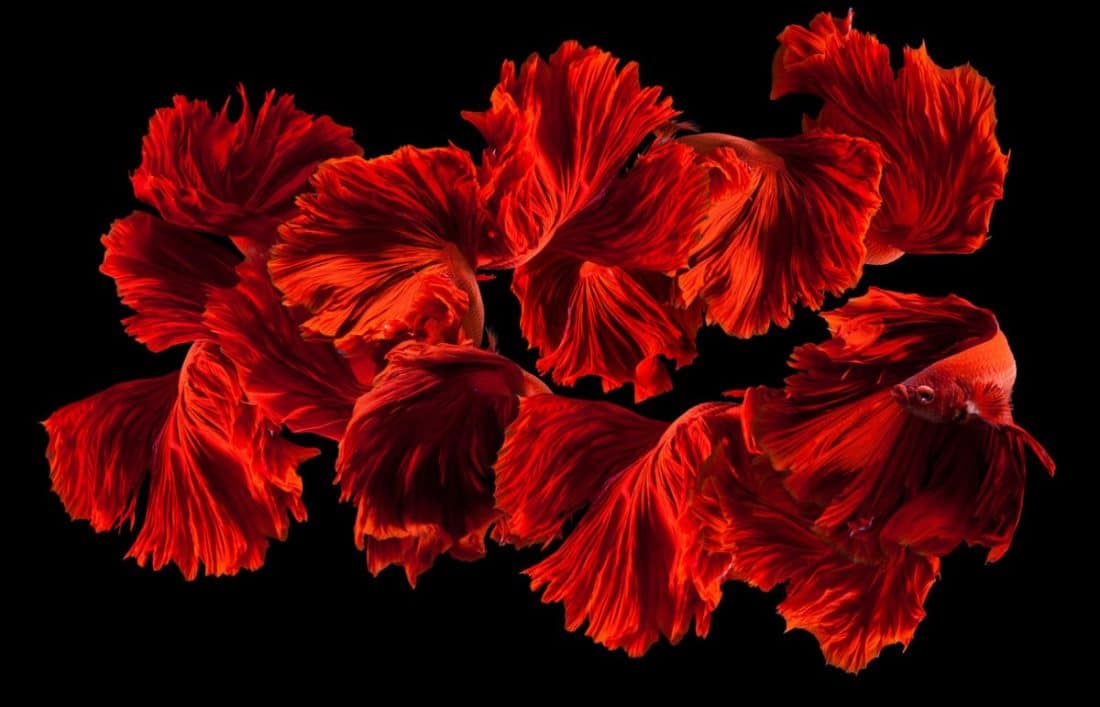 Something was in the air.

A heaviness, with no name.

A knowing. A goodbye.

An Ending. A full stop.

And it was known.

Nothing could prevent it. Nothing at all.

“But why do you have to be here Ending?” I asked.

“Can’t we have a new beginning without you?”

“This kind of beginning requires me to end some things.” Ending said

“But the things you want to end are things I still need.” I said.

“Yes they are.” Ending said

As I started to let go, the air moved.

“Do you see her coming in?” Ending said and pointed towards the ocean.

I looked but there was nothing.

“At first, it will look like nothing is coming.

Especially as I am still on my way out.

The further I go, the more you will start to see your beginning clearly.” Ending said and I could barely hear it anymore.

My heart was squashed.

My knees were trembling.

I was on my own now.

Looking for my new beginning.

And as I was standing there, just like that, my beginning appeared in front of me.

She was bigger than I had expected.

At first I could not see all of her.

But the parts I could see surprised me.

This beginning was different to any other beginnings.

She was vaster than the ocean itself.

I sat down, put my hands on my face and cried.

Oh ending, I get it now.

You ending things I thought I still needed.

You were right all along.

I could not have this beginning without you ending the things I thought I needed.

With an ending and a beginning,