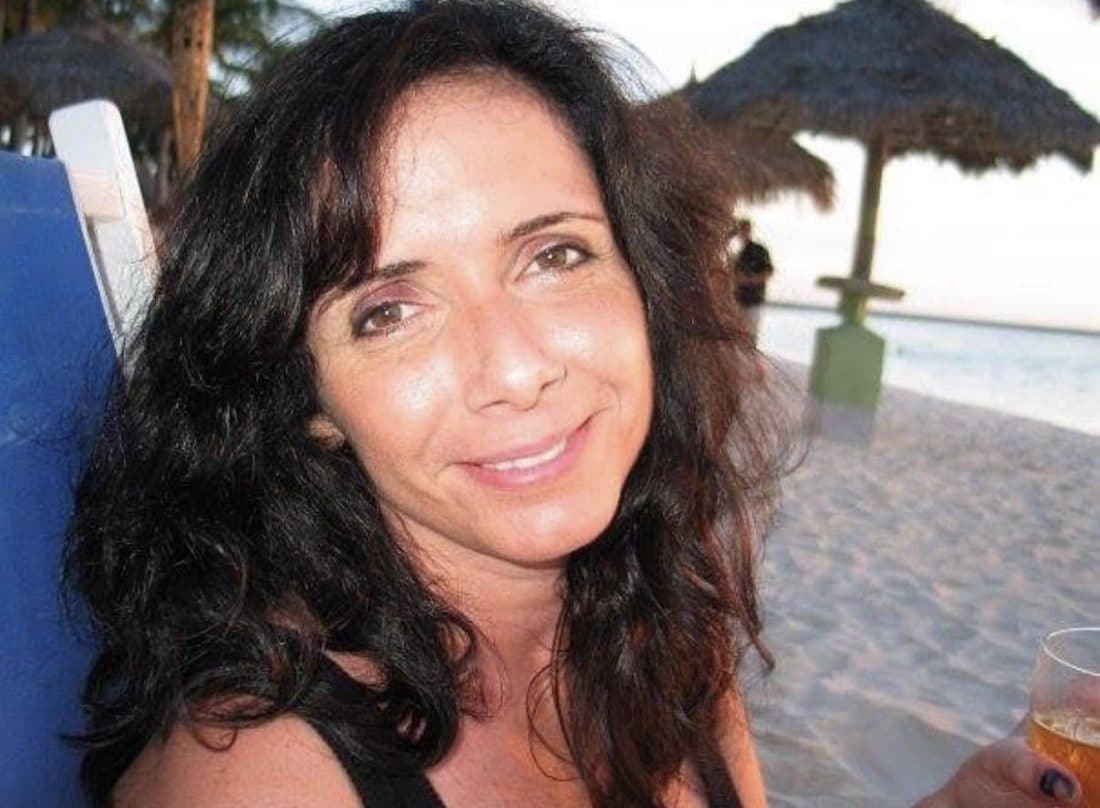 I Am The Girl Who Was Always Behind

I look for signs of my destiny in my childhood sometimes.

I can’t find any.

Not even a small tiny memory that could indicate the future.

“You must have always been a writer,” people say to me.

And the answer is always, no.

Not only was I not a writer, I didn’t even learn to write and speak English until I was a young adult.

The chances of me getting published were close to zero.

I grew up in a small town in Greece.

My aunt had a small school close to my home where she taught English as a second language.

I went there after school.

As a teen I took my first important English as a second language exam and failed it.

Then my aunt Toula, spent nearly every afternoon for weeks with me, teaching me grammar.

My parents sent me to England when I turned 18, and I remember arriving there and feeling like my English was so basic that I could not even understand people when they spoke to me. I was so afraid to go out and about and ask for things in English.

I lived in the Northern part of England, a place called Newcastle.

I had two aunts who lived there.

They were my grandmother’s half sisters.

I stayed in their homes.

They took care of me as if I was their own daughter.

I spent 2 years failing all of my exams to get into college.

Fail. And fail. The third year was my last chance.

I had this professor who used to laugh at me for even trying.

I worked so hard that year (just to prove him wrong) that I didn’t just get in one of the best Universities in the UK, I got the highest grade in his class.

I then spent 5 years at Durham University.

Three years older than all of my friends.

Always older. Always behind everyone.

Never ever believing that I could one day be published.

That even the UK book stores where I used to go to, would have my books.

No trace yet of that destiny.

After I graduated from Durham, we moved to the US.

Where I had no work visa, just a spouse visa.

I was not allowed to work here. I had my girls during those early years.

I was a stay at home mom.

And then he died.

My agony. My desperation. My brutal life.

Gave birth to what was hiding all along.

I remember sitting in a cubicle in my corporate job.

I looked around me one day and I knew in that moment, there was something else I am here to do.

It was as if I could see further.

I started with nothing.

Not knowing I was a writer I began quoting words of ‘real’ writers shared every day on my facebook page and slowly a few words written by me.

I would spend hours on one paragraph before posting.

Then it started to happen.

More and more people would comment on my paragraphs.

This weekly letter was created in 2010.

Not knowing that this was the best thing I could have ever done.

One day completely unexpectedly I asked someone if they knew a book agent.

I had no idea where that came from.

Weeks went by. I had forgotten I even asked.

Then this friend said I may know someone who knows someone.

I was then invited for tea at an author’s house.

We chatted for a bit, it was nice but I didn’t think anything would come from it.

By the time I drove home, there was an email waiting for me.

An introduction to my current book agent, Stephanie Tade.

Surprisingly she said ‘put a book proposal together, I want to be a part of this adventure.’

Around early November in 2011 the proposal was complete.

It was sent out. And we had a few interested parties.

Two publishing houses specifically. One of them, Hay House.

Writing my first book Second Firsts was a scary experience.

It was hard for me to see myself as a ‘real’ writer.

My first book was published in November 2013.

And I went out to meet my readers. Always pinching myself.

Always thinking they must have it wrong.

I am the girl who was always behind.

Not speaking the language.

I knew then that there were definitely higher powers involved.

This was not just me. It was something bigger than me.

It was a dance between this dimension and the universe beyond.

We partner with the higher powers but nothing is given to us without us reaching, acting, doing, and somewhere deep down, believing it’s possible.

When I wrote my second book Where Did You Go? I had to once again reach outside of the bubble of what I had already created.

I may even be bold and say, I was even more scared than when I was writing Second Firsts. This time I was truly dancing with the powers beyond.

I had to go outside of not only my comfort zone, but outside of this physical reality to write about The Temple world.

One day these letters right here, will be a book too.

I am also on my way to completing my first work of fiction.

I share my journey with you today so you know that if I was able to do this, you certainly can.

I am now fully aware of our powers to make anything possible and I just want to make sure I use them not only to help others but to create the life I want for myself.

Once you find out that you can co-create with the force beyond, you must also find your way to the responsibility of that power. (Click to tweet!)

There is one thing I keep in mind daily.

Death could be here any day and I am going to make every moment of this reality count until that happens.

With many more words to write,

P.S. Here are some resources for you if you want to be published traditionally:

Stephanie Gunning helped me put together the proposal for Second Firsts. She was also my book editor for the first draft of the book to be delivered to Hay House. Here is her website: https://stephaniegunning.com

Kelly Malone helped me put together the proposal of Where Did You Go? She was also my editor for the first draft of the book to be delivered to Harper One. Here is her website: https://wordsup.press

Don’t forget, it has always been up to you.

(Photo taken in 2009, just a few months before the writing began.)