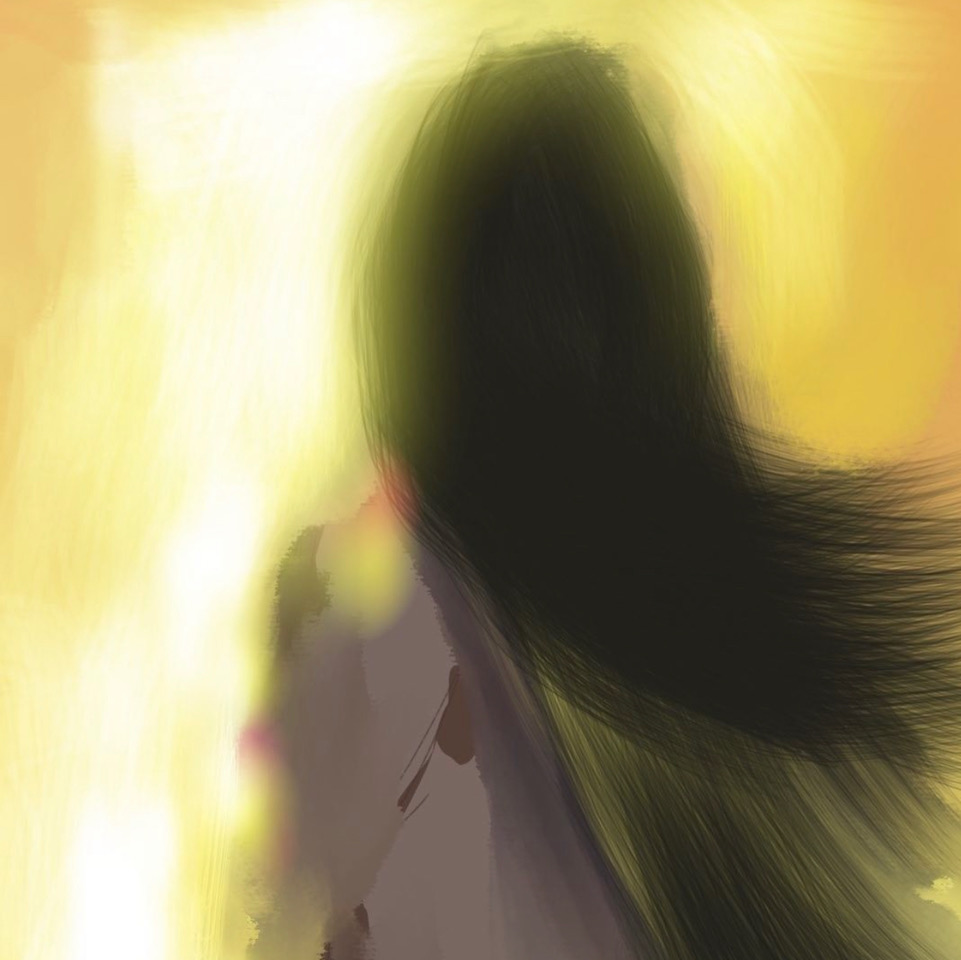 A Quick Stroll Along My 49 Year Old Life

Today I decided to share a little more about my life.

There are so many new readers who joined the Friday Letter Subscription that I think it’s important to tell you about my journey here.

My name is Christina Rasmussen and 49 years ago I was born in Greece in a small town called Volos. When I was growing up, there was definitely an inner guide that lived within myself but it was a very quiet one.

I was me but there was the essence of another me, witnessing my life.

I also believe this is true for everyone, you just have to look for that other you.

In my early years I didn’t like to eat much.

I had a lot of anxiety and it often took away my appetite.

I did not know this about myself, or that I struggled from anxiety growing up until my 40s.

I also felt very nauseous every morning before I had to go to school.

The only good memory I have from those early education years was in Kindergarden. Everything after that first year was like a loss experienced every single day having to wake up and go to school.

My grades in school were never good. I never studied.

I never wanted to do homework.

When it came to math, I nearly failed year after year.

One time, the school nearly kept me back a year.

My math teacher told me how I nearly didn’t make it.

I have dreams about failing math to this day.

When I finally graduated from high school, my parents sent me to England to study.

I went to live with my two great aunts for the first three years.

I honestly never thought in a million years I would be able to go to college.

After all, I nearly failed at everything. But I did go.

I spent 5 years in a very old and historic town called Durham where England’s third oldest University is, and where some of Harry Potter was filmed also.

I had a boyfriend during those years, we dated for 5 years. Until I found out that he cheated on me multiple times and I had no idea.

I experienced my first traditional loss then.

One of the invisible losses that stemmed from that experience was that I had no idea that he was cheating. He seemed so dedicated to our relationship.

He spent every summer visiting my parents home in Greece, he even learned Greek.

How did I miss this? How was I fooled like that?

I did my Masters in Counseling two years after.

I also went to Denmark for a study abroad program and where I met my first husband Bjarne. Sometimes life is very strange. I was planning on going to Spain for my study abroad but one afternoon, I ran into one of my professors in the coffee room and she said to me, don’t go to Spain, go to Denmark you will love it there. So I went.

Denmark was wonderful, and one night at a 70s party with some new Danish friends I met Bjarne. He moved to England to be with me.

We then decided to go on an adventure and move to the US.

He asked his company to transfer us to their Houston office.

And this is how I found my way to the country that I would call home for over 20 years now. Just before we moved here, we gave birth to our first daughter early as her lungs did not mature and her heart was not functioning properly. She passed the day she was born, on December 18th 1998. On her 20 year anniversary my book Where Did You Go? was released. Talk about timing.

That is when I volunteered at the Houston Hospice. I spent a few months there, sitting with the dying, running support groups, visiting people in their homes after they lost someone they loved.

Until my daughter Elina was born in Houston. We were off again. This time in California.

Our daughter Isabel was born there. And we then moved to Boston, where he was immediately diagnosed with stage 4 colon cancer.

We did everything to keep him alive.

We even went to the Philippines for an experimental drug.

He nearly died there. I lied to his doctors, I told them I was going to bring him to the hospital to be admitted but I knew he was never going to make it out. I did not want him to die there. So I lied and got him on a plane back home.

I remember at the time thinking, this cannot be my real life.

It must be some kind of movie.

We made it home, he lived for another few months.

This July 21st, it will be 15 years since the day he passed.

At first, it was as if the nightmare was never going to end.

Being a single mom, and working full time at a corporate job while at the same time grieving the loss of my husband was not for the faint of heart.

You enter the most unloving, uncaring and cold world.

Where nobody wants to know about the widow who is sitting at the cubicle.

It felt like I walked inside a zombie world.

That is how the corporate world felt to me at the time.

I spent 3 years there. It did get better. Or, I did adapt.

After all, we are made to adapt to anything.

I met my second husband at a support group for the kids.

Eric had lost his 35 year old wife and he was raising two young daughters also.

During our first dates, I would sit across from him and not let him anywhere near me. I called those early months with Eric, my frozen months.

We finally started our lives together, blending two families, and four children.

I never talk about the blending.

As part of that story is not mine to tell.

But it was a very hard experience for many reasons.

And I will leave it at that for now.

Sometimes, life is so surprising that it feels like someone is playing a prank on you.

I know you know this feeling.

After three years at the job I decided to resign and do something on my own.

That is when I started this letter, you are reading.

It was just a paragraph at first.

Thinking who would want to read anything from me.

But it grew and grew and now tens of thousands of people read it every week.

I did a lot of other things too, but today’s letter is not about the books I wrote, or the classes I taught, or the mission of the work. That is not the story. It feels like it is, but the story is written by memories. I am now living in Austin, both of my kids are in college, writing my next book and I just recently signed up for my MFA in Painting. Making my oldest dream come true.

Someone asked me the other day, why has it taken you so long to say yes to this dream?

I think the answer is in the story.

It is inside the invisible parts of the story. It always is.

Otherwise we would all be doing only the things that feed our soul.

If this is your first letter, I apologize for the length. It normally is very short.

So don’t unsubscribe yet. This is a rare version of it.

A personal letter that hopefully can also help you to look at your whole story.

And connect some of the dots. I write to you every week so we can understand our lives, our days and our weeks. Maybe in ways that are not often discussed with our families and friends. I started writing this letter in 2010 talking about traditional loss, but it transitioned to the invisible losses, the kind that hide under everyday life.

Under the bigger losses.

Under our most important relationships. Under our breath.

When that boyfriend cheated, it never was about losing him but about not trusting myself to know other people.

Look for what is lurking underneath your big losses.

The knowing and the healing of ourselves lives there.