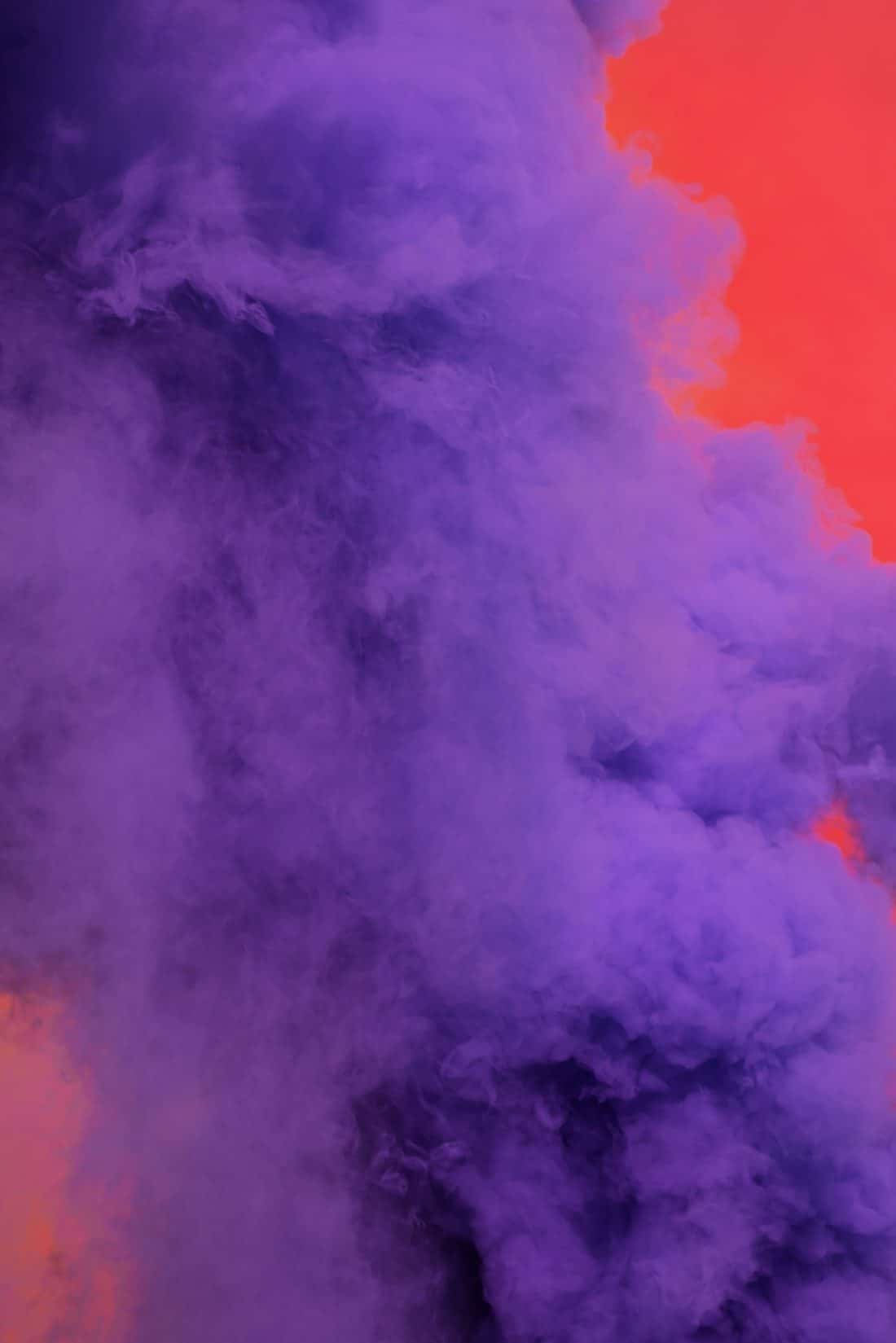 By Guest AuthorMarch 29, 2018No Comments

I was 18 when my first girlfriend killed herself – she was also 18.

There’s always something very strange about suicide. It’s very traumatic because you can never really override that feeling of someone else can do it. That has trapped me before.

I remember I was so mad at myself for not being able to save her life that I threw my bed lamp across the room in frustration the night I found out. And so many things follow, like I didn’t know exactly how she died until years later. In a way, I became a detective for the first three years. I made it a hobby of mine to interview her friends to fill me in on what happened those four months after we broke up. I also went to places she used to go to and just try really hard to wrap my head around what it must’ve been like for her at the time. It took me years and a lot of awareness to think about what it was like for me. The confusion, guilt, trauma and incredibly dark time it must’ve been for the 18-22-year-old me. Mainly the 19-year-old me.

It even feels strange to write this, like I feel guilty because I always compare me having a hard time with grief-etcetera to her ultimate loss of life and all things that make sense. That shutdown, I can never get over it. You hear this on the news, this person died, so many people died here and there, but I wonder a lot about how many people understand what they’re saying. Sometimes I wonder if the anchor knows what he is saying if he can actually feel the word die. It’s just, black. Die is End. The weight of it is taken so lightly nowadays.

It’s just strange, even now
After nine years of her death
That her eyes will never see again.
She will never breathe again.
Her humor,
Rare find,
Exists only in my head.

Years ago I aged her, but as grief moves on, reality sinks and it’s cool to create an older version, more compatible with me now but the truth is, that’s just an idea.

One day I wonder if I’ll see her
As a daughter…
If I’ll join the delayed grief, her parents must’ve suffered seeing everything from a Broader perspective.

She, who couldn’t bare life, missed out.

There will be more, but I understand what it’s like feeling this way. But the grief is so big I had to try, one last time. What has worked for me the most has been CBT because some thinking was missing or incorrect. If only she would’ve been able to hang on a little more and try something out, something like this, maybe it would’ve been different.

However, that did not happen, and instead her memory becomes a story that now all of you know. A story you read on here for me wanting to tell you how much grieving a suicide is awful. It’s true that it changes, but if it can be avoided, that would be so great.

For suicide survivors, it will feel less painful over time and you’ll have the privilege to unlock certain maturity that will help you enjoy life better. And for those suicidal, I hope you understand that death is death. Nobody knows what happens after you die but trust me. You are not here. I looked everywhere for her. She’s gone. So I hope you give tomorrow a try for those who might miss you as much as I miss her. 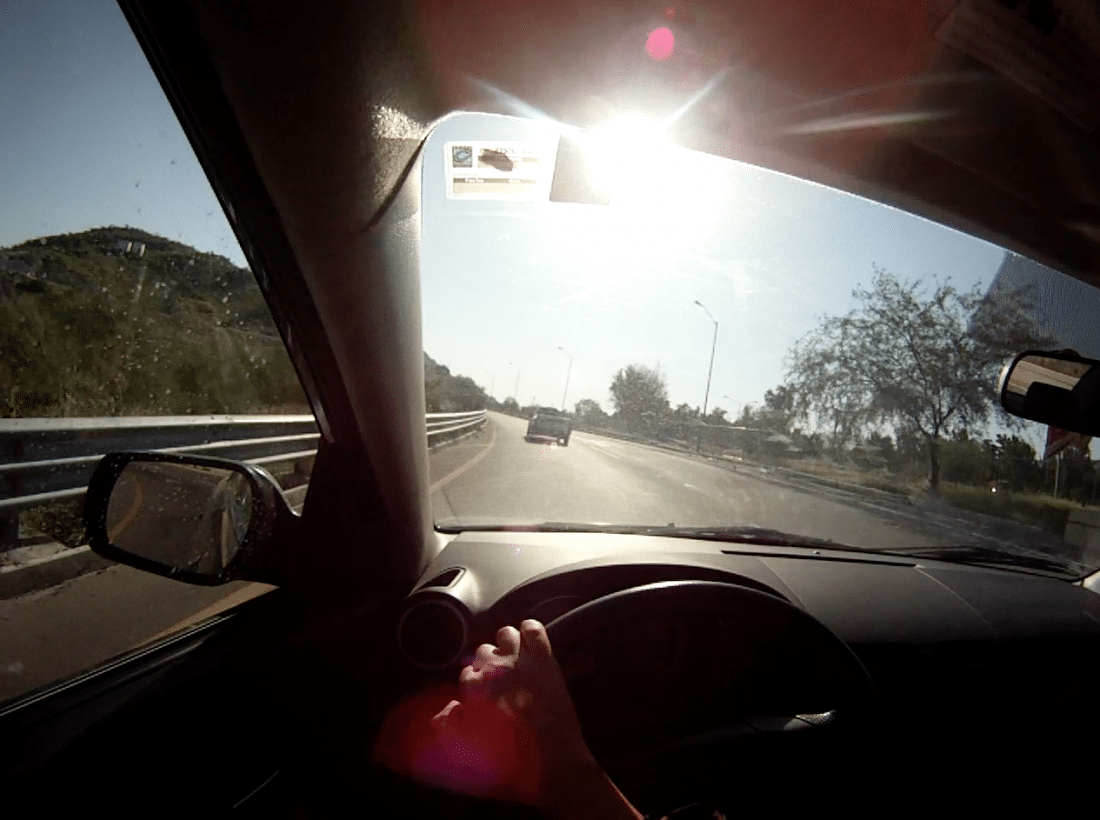